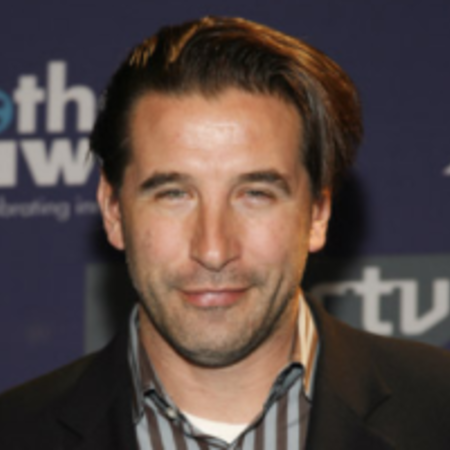 William Joseph Baldwin aka William Baldwin is a famous American actor, producer, and writer. He is the third-oldest of the four-son of the renowned Baldwin family. The 57-year-old who began his acting career in 1989 has starred in numerous films and television series such as Flatliners, Backdraft, Sliver, and Homicide: Life on the Street.

William Baldwin was born as William Joseph Baldwin on February 21, 1963, in Massapequa, New York, the United States. He is the third-oldest of four-son to Carol Newcomb and Alexander Rae Baldwin, Jr.

His father was a high school teacher and football coach. He has three brothers, Alec Baldwin, Daniel Baldwin, and Stephen Baldwin. All of them are renowned actors by profession. He also has two sisters named Beth and Jane.

Talking about education, he was graduated from Alfred G. Berner High School. He then obtained his degree in political science from Binghamton University.

He holds an American nationality and has mixed Irish and French ancestry. He is 57 years old as of 2020. He stands at a tall height of 6 feet 2 inches or 1.88 m. His zodiac sign is Pisces.

William Baldwin kick-off his acting career starting as Robert Chambers in a TV movie The Preppie Murder in 1989. The same year, he had a small role in the biographical drama film Born on the Fourth of July, featuring Tom Cruise. 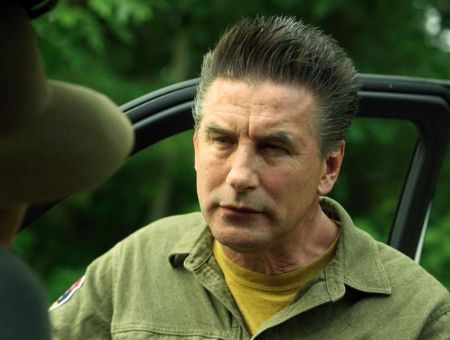 Similarly, he starred as Detective Max Kirkpatrick in the romantic thriller film Fair Game in 1995. The actor worked as a voice artist of Johnny 13 in an animated action series Danny Phantom in 2004-200; 2007.

Baldwin was featured as Patrick Darling in the prime time drama series Dirty Sexy. His other notable television shows and movies include Gossip Girl, Parenthood, Hawaii Five-0, Dino Time, 1 a Minute, and A Wing and a Prayer.

In 2019, he appeared as John West in the drama-family series Northern Rescue and Theo in the TV miniseries Too Old to Die Young.

According to celebrity net worth, William Baldwin has a net worth of $6 million as of December 2020. He earned his wealth from his profession as an actor, voice actor, producer, writer.

William Baldwin is married to a renowned singer and actress, Chynna Phillips who is also a member of the music group Wilson Phillips. The two walked down the aisle on September 9, 1955, in a beautiful ceremony. 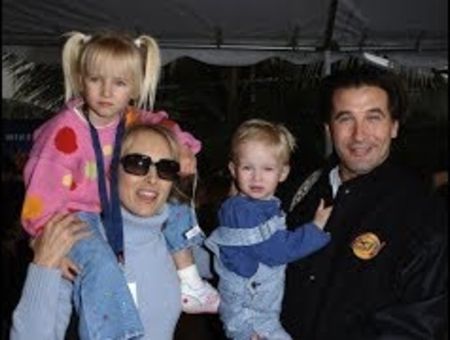 William Baldwin with her wife and kids SOURCE: YouTube

The couple welcomed their first child a daughter, Jameson Baldwin on February 27, 2000. Chynna gave birth to their second baby son, Vance Baldwin on October 23, 2002, and their third baby daughter, Brooke Baldwin on December 6, 2004.

As of now, the family of five happily resides in Santa Barbara, California.