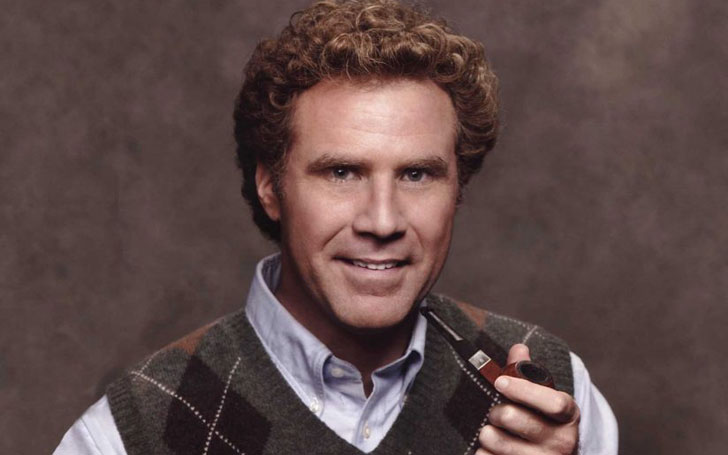 Will Ferrell back on Saturday Night Live!!!

The 50-year-old comedian and actor Ferrell recreated his iconic impression of former President George W. Bush on SNL this week.

Ferrell said in the opening that he came back to remind the Americans that he looks ''pretty sweet in comparison'' to President Donald Trump.

According to a new poll, my approval rating is at an all-time high. That's right. Donny Trump came in, and suddenly I'm looking pretty sweet in comparison.

Ferrell also added as Bush that he isn't a "Trump synthesizer'' and Trump and he have a lot in common, and even praised Trump on the economy. He went on to say,

At least stock market is doing well. Have you ever seen a graph of the stock market during my presidency? it's the only graph that comes with its own slide whistle sound effect.

Ferrell was a frequent cast member on the show since 1995 to 2002, and he had hosted the show three times in 2015 when Chris Stapleton was the musical guest.