Lyssa Rae Chapman, a.k.a Baby Lyssa is a renowned businesswoman and bounty hunter. She made her name in the entertainment industry after playing on her father Duane Chapman's show Dog the Bounty Hunter.

Lyssa's personal life and professional life both are pretty vivid to her fans. She was married to Brahman Galanti, with whom she shares one child. However, Lyssa couldn't go along with her husband as the duo divorced only two years of their marriage. So what went wrong between the couple? Scroll down to know more.

Born as the ninth child of Duane Chapman, Baby Lyssa didn't experience a typical childhood as a celebrity kid does. Instead, she spent a stressful childhood that can be best described as "harrowing." Lyssa couldn't gain proper rearing from her crack addict father and an alcoholic mother.

Lyssa was only 14 when she got pregnant with her first child. She said she gave birth to her daughter, Abbie Mae Chapman, a day after she turned 15th birthday. In an interview during her second pregnancy, Lyssa revealed Abbie's father was a 24-year-old man who was arrested subsequently under statutory rape charges. 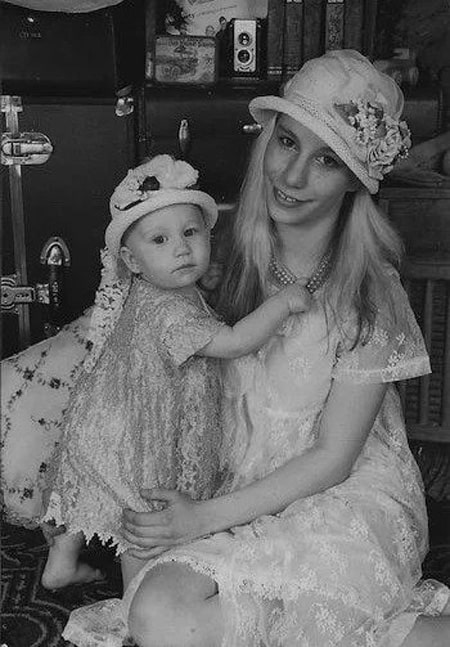 Lyssa became alone after the birth of her child as her mother, Lyssa Rae Brittain, had moved with her boyfriend. She could hardly manage the $500 monthly rent for her residence.

In an interview with Fox News, she said she was too young for welfare or a homeless shelter. She also said that she couldn't go to her father as she wasn't on good terms with her dad after she falsely accused her father of raping her when she was 11.

After her father started a television show Dog the Bounty Hunters in 2004, Lyssa moved back in with her father, and gradually, the situation started becoming favorable for Lyssa.

Lyssa Chapman's relationship with her husband, Brahman Galanti, is not well known to the date. The reality star got married to Galanti on February 20, 2009, in Oahu, Hawaii. The husband-and-wife spent quality time for some months and also gave birth to a child, Madalynn Grace Galanti.

Less than two years after their marriage, things started falling down so rapidly, and the couple started having several issues and troubles in their married life. In February 2011, Lyssa filed for divorce in Hawaii. Radar Online reported Lyssa filed the divorce papers on February 1. 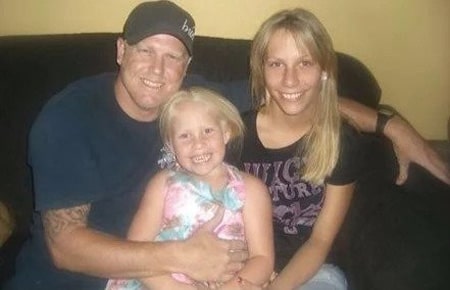 Talking to the outlet, Beth Chapman told Lyssa filed for divorce after her then-husband was abusive to her on multiple occasions. Meanwhile, Bo reportedly got abusive with Lyssa during 2010 due to which Lyssa ran to her father and Beth's house in the middle of the night.

After the incident, Dog reportedly warned Bo saying: "If you ever touch my daughter again, you've got a big problem." But the sequence didn't stop there. Bo was still abusive to Lyssa, and in October 2010, she kicked him out of their house, however, he came back again.

Lyssa's family suggested her to go to the police, however, she didn't want to take the issue in the press. But in early 2011, Lyssa saw no option other than getting a divorce from Bo.