Why Hindu Mythology Says Not To Sleep with Head Facing North 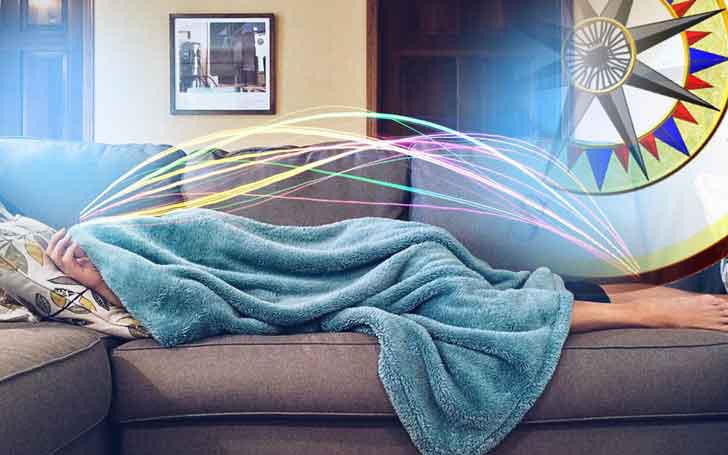 With the developing world, people have been shifting their belief systems from rituals to scientific facts. People following a number of rituals and taboos have completely discarded them calling them “superstitious.” But, some of the rituals and taboos do have their own significance.

Being one of the oldest religion, the Hindu religion carries comparatively greater rituals. On today's episode, we are talking about one of the most heard taboos, and it is none other than the sleeping direction. Basically, Hinduism suggests not to face your head north while sleeping. But, why?

There happen to be several mythologies regarding this subject. One among them is related to Lord Ganesha’s elephant head. It has been said that the elephant, whose head was attached to Lord Ganesha’s torso was sleeping with its head facing north. Due to this reason, it's been told that you should never sleep toward the north.

Another story is related to the god of death, "Yama." The Hindus believe that the south is the direction of Yama. Further, they say sleeping toward north means having legs in the south direction which is considered disrespectful toward the “the god of the death” himself, so you've been told not to sleep toward the north.

These were some ritual belief on why you should not sleep due north, but, have you ever wondered if this ritual has any scientific reason? Or if you have any benefit in following it? If no, then we suggest you must. Well, there has not been any scientific research on the specific direction of sleep, however, many scholars have given pretty convincing logic behind this matter. So, what are those logics? Let's find it out.

Before going any further, it should be realized that the facts are only true when we are in the North Hemisphere. It is a well-known fact that the Earth is a giant magnet and the human body has its magnetic field. So when you sleep facing your head north, the magnetic pole in your body will be aligned with the earth’s magnetic pole (South).

In such, the attraction of the Earth’s north pole causes heavier blood flow into your brain that ultimately causes higher blood pressure in the brain.

The immediate impact of such magnetic force is negligible, however, if you sleep for a long time, some blood-related problems, as well as loss in memory power, is seen, though it is not proven scientifically.

Some studies showed sleeping due north may increase the chances of developing difficulties in sleeping, sleeplessness, nightmares and even increase of cholesterol. So, sleeping with the head facing north is considered unhealthy.