Why did Dallas Cowboys Terminate Lucky Whitehead's Contract? Details about his termination, dog and Girlfriend! 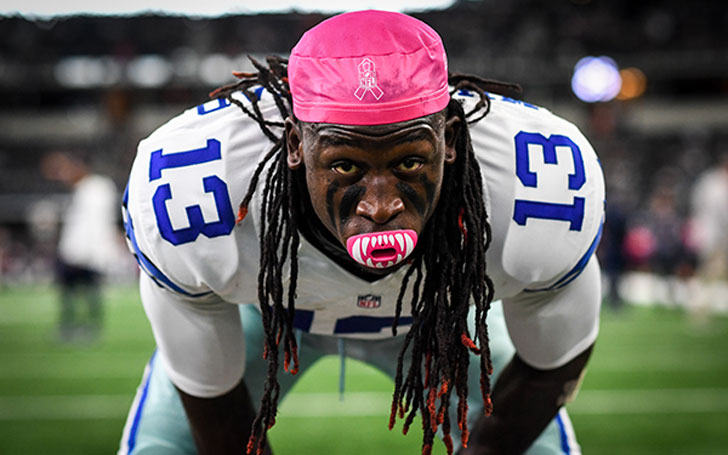 The football star is going through a tough time, does he have someone to comfort him in his bad times? All his curious fans are interested about his current relationship status. Is he single? Or he is dating? Let's find out here.

Who is Lucky Whitehead's Girlfriend? Is He Still Single?

The 25 years old football star Lucky Whitehead's love life is quite a mystery. He hasn't come open about his love affairs. Probably he is single and he is in search of a perfect match. Or it might be he is already is in a secret relationship and he doesn't want attention on his personal life. 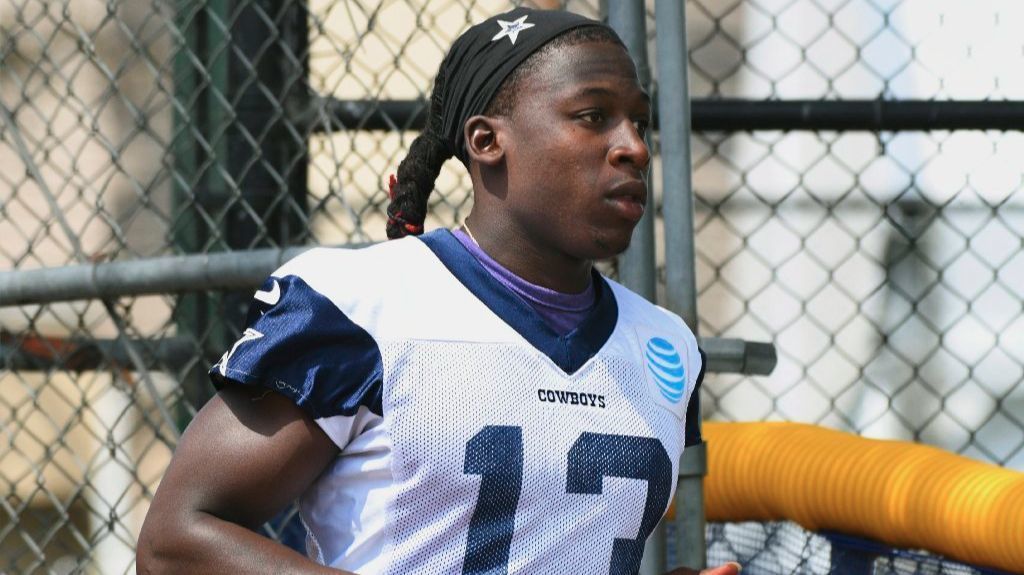 Whitehead is also quite active on social media but only professionally. He rarely shared about his personal life. Recently, Whitehead Instagrammed a photo of his dog, Blitz, and revealed that his dog was stolen few weeks ago. He captioned the picture: “heartbreaking” “I mean, I just got the dog, but he was close to me. We pretty much went everywhere together, we hung out all the time.”

The footballer also claimed that rapper named Boogotti Kasino is demanding him to pay $20,000 as a ransom for his dog.The rapper who appeared with the dog in many videos on social media denied stealing the dog instead he claimed that Whitehead’s ex-girlfriend gave her the dog.

He also explained the money he demanded is not a ransom but he asking the money he paid for the dog. But the issue is settled by now. Kasino shared a video to Instagram of Blitz after he was returned to Whitehead.  He also revealed that the footballer didn't pay any money as a ransom. Whitehead also shared on snap chat that Blitz safely returned to the home.

Recently, Dallas Cowboys terminated Lucky Whitehead's contract after being accused of shoplifting  $40 worth of goods from a store in Virginia in June. The footballer also missed a court hearing for the case. The NFL authorities fired Whitehead just after he missed court hearing.

However,  Prince William County police explained that Whitehead was falsely charged, he said:

“We regret the impact these events had on Mr Whitehead and his family,”

Whitehead told the Dallas Morning News that he was sad since the situation has gone worse, he said:

“As far as the whole situation went down, I was blindsided. “I didn’t know about a warrant that came about in the first place.  Clearly  because I wasn’t the person arrested.”

"The head person [at the Cowboys] I told, no one backed me up. No one had my back in the whole situation. I knew about it at what? 12.45. By 2.30 I’m released. Let’s not sugarcoat anything. I was pretty much being called a liar.”

Lucky Whitehead's life is taking quite unlucky turns these days. Let's hope all goes well in times to come.