Who is the famous YouTuber Roman Atwood currently dating? Who is his present girlfriend? 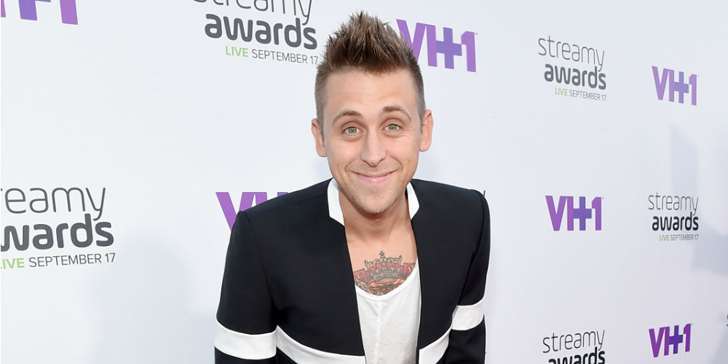 YouTube personality Roman Atwood is mostly popular for his hidden camera public prank videos, which he uploads to his YouTube account and has gained over 3.8 billion views and more than 13.1 million subscribers. Atwood recently welcomed his first daughter Cora with his partner Brittney Smith. Let's know more about the couple's relationship here.

Roman Atwood and his girlfriend Brittney welcomes their Daughter

Roman is currently dating Youtuber Brittney Smith. She frequently appears in his videos with Roman's kids. The couple is happy in their relationship and we can assume they will soon get married.

The pair started dating since November of 2008. Brittney was also featured in one of the prank videos of Roman titled “Anniversary Prank Backfires” where Roman pranks Brittney by saying he cheated on her during their five years relationship.

The video has over 70 million views on YouTube. Another prank video that she was featured in was called “Killing My Kid” where Roman again pranks his girlfriend. The couple even has two children together named Kane Alexander Atwood and Cora. It has nearly been  9 years since they have started dating and they are still together and happy.

On 17th November 2001, Roman married Shanna Jenette in Columbus, Ohio, United States. However, after seven years of their marital relation, the couple got a divorce. He even has a son with his ex-wife named Noah Vaughn Atwood.  After his divorce, Roman began an affair with Brittney Smith who is also popular on social sites and has more than 1.4 million followers on her Instagram account.

Roman Atwood started his career through filming and producing videos. He has even produced a series of DVDs titled “The Nerd Herd” and some other film projects and commercials in Columbus, Ohio and then decided to focus on his passion of comedy and created YouTube channels of his own. Atwood has garnered $5 million net worth from his You Tube career. He is one of the most subscribed channels of You Tube.

Some of his most famous videos are Anniversary Prank, Killing My Kid Prank and Plastic Ball Prank. He has a huge fan following and people really admire his videos because of their unique yet comedy quality. Currently, he resides in his hometown with his girlfriend Brittney and his two kids. 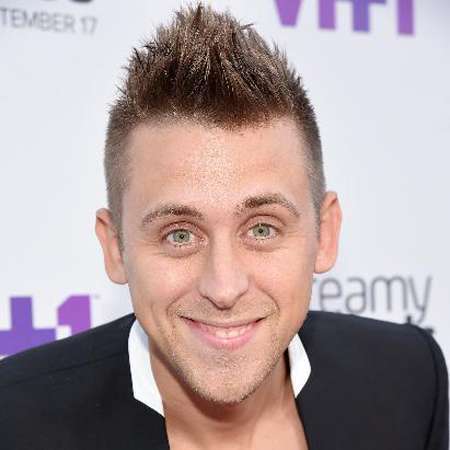