Who is Sugar Ray Leonard Married to?Know about her Married Life and Children 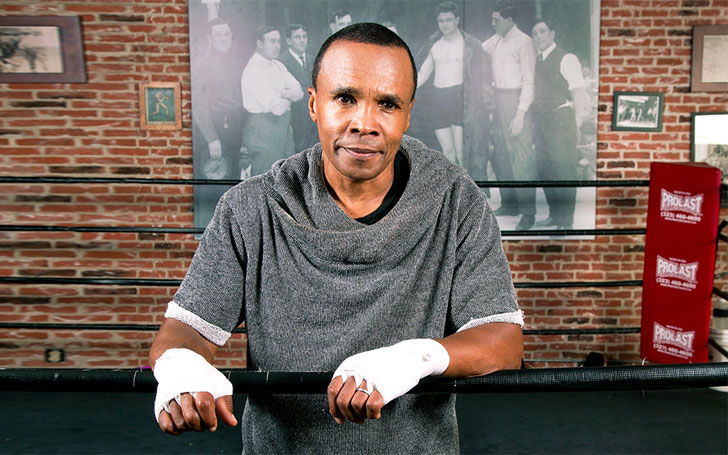 The former professional boxing champion Leonard is also a motivational speaker and occasional actor and all source of inspiration for boxing fans.

Leonard who was once in controversy due to his messy divorce from his ex-wife, Juanita Wilkinson in 1990 is currently married to Bernadette Robi. The couple is together since 1993 and still sharing a healthy relationship. We have some exclusive details about their married life.

Leonard and Robi who was married to Lynn Swann from 1979 to 1983 met at a Luther Vandross concert in 1989. Robi is the daughter of Paul Robi. Kenny G was the one who introduced them. After dating for about four years, Leonard and Robi got married in August 1993. The wedding ceremony was held in a grand mansion in Los Angeles, California named Pacific Palisades which is of $8.7 million worth.

For the ceremony, the grounds of the mansion prepared as a garden with over 10,000 roses and other beautiful flowers from the Netherlands.

Happily married couple, Sugar Ray Leonard and Bernadette Robi are together for over 24 years and they are still sharing a strong bonding. The adorable couple is blessed with two kids, Camille Leonard and Daniel Ray.

Six-times world champion Leonard shares pictures of his wife and family time and again on his social media. Observing his social media, we can say Leonard is quite close to his wife. Despite being married for over 24 years, the couple is sharing a very healthy relationship.

In his Instagram post on 12 July, Leonard shared a sweet selfie of himself with his lovely wife and he writes:  "Another date night with my beautiful wife at the Waldorf Astoria!" We can see in the sweet picture how much happy they are with each other.

Also in his another Instagram post a few days ago, he shared a family picture and we can see that Leonard is spending an exciting and lovely vacation with his family. Well, if his Instagram is trusted, we can safely conclude that Leonard is happily married with his lovely wife and family.

Before Bernadette Robi, Leonard was married to Juanita Wilkinson. The couple started dating during their high school. They got married in 1980. They together had two sons Jarrell who was born in 1984 and  Ray Jr. Sugar Ray Leonard and Juanita Wilkinson on their wedding

However, they called a quit after over 10 years of marriage and got into a messy divorced in 1990. The divorce process got messy since Leonard's ex-wife claimed that he physically abused her. She also revealed that  Leonard is an occasional cocaine user. Leonard admitted Wilkinson's claims but said that the problem in their marriage is not his habit of drinking alcohol and drugs. 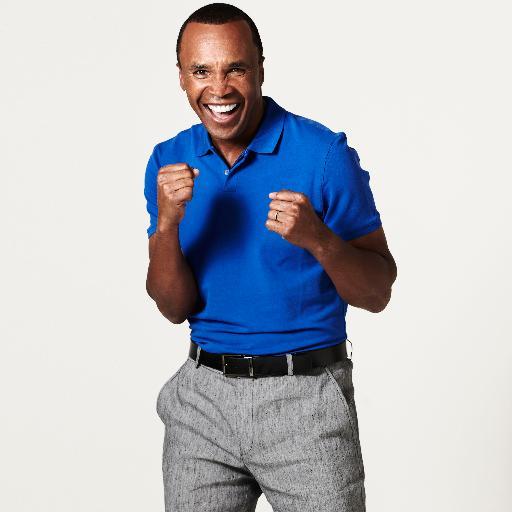 In a press conference, he revealed that he quit drugs in early 1986. He said: "I can never erase the pain or the scars I have made through my stupidity, my selfishness", Leonard said. "All I can do is say I'm sorry, but that is not enough." Also in an interview with broadcast in 2011, he is also quit alcohol since July 2006.