Who is Natalie Dormer's Husband? Her Dating Life And Relationships 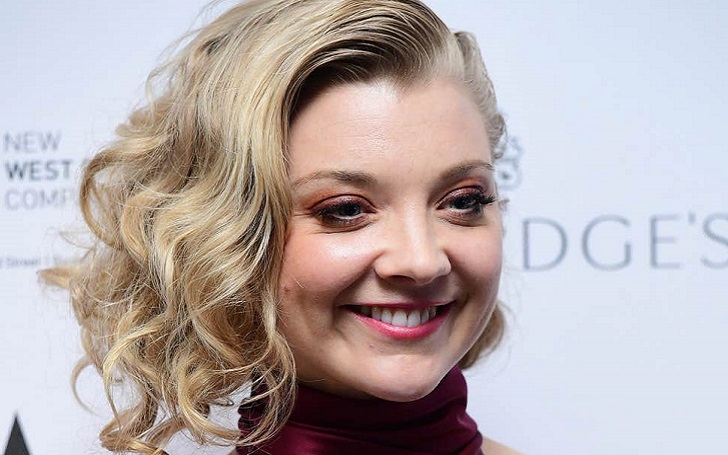 With an incredible acting skill and gorgeous look, English actress Natalie Dormer has grabbed a huge attention. Her personal life, including current relationship status and dating life, has always been surfed by her thousands of fans.

So, today, on deck, we will let you people know about Natalie Dormer’s relationship status along with her boyfriend of husband. Scroll down, to see every information related to her private life.

Who is Natalie Dormer Dating After Break-Up?

We all know that Natalie is one of the well-known English actress widely famous for appearing in the movies and television series like Flawless, Captain America: The First Avenger, The Counselor, In Darkness, Picnic at Hanging Rock, Game of Thrones, and so on.

When it comes to Natalie’s personal life and relationships, no one can forget her relationship with former partner Anthony Byrne. They were in a relationship for over a decade. 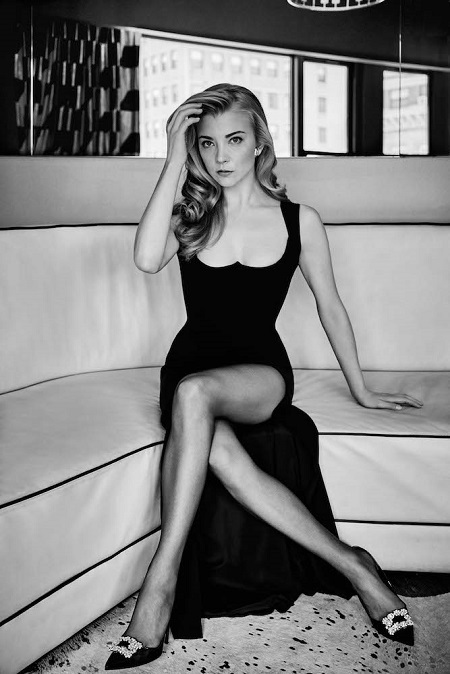 Now, after such a tragic heartbreak, Natalie has neither been linked up with anyone nor ever spotted spending cozy moments with anyone who can be claimed as her boyfriend.

As per reports, Natalie is currently single and is entirely focusing on her professional acting career rather than building up romantic linkups.

Natalie Dormer’s Past Affairs And Relationships

Just because, the 37 years old actress Natalie is single in the moments does not mean she has not shared any relationship in the past. She was previously in a long-term relationship with former partner Anthony Byrne.

Natalie and Anthony first met while shooting in the hit series, The Tudors. Soon after the first meet, the couple started dating and spent two years in Ireland as a part of the crew. 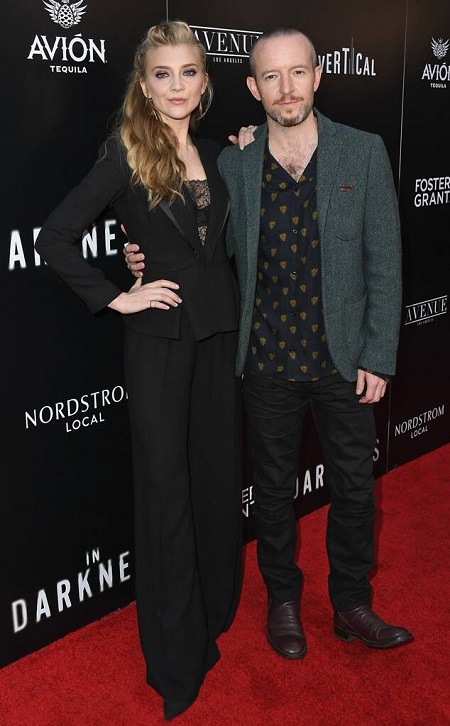 After dating for a couple of years, the lovebirds got engaged in 2011. Her then-boyfriend popped out the question during a boat trip in India.

The pair together co-wrote a psychological thriller named In Darkness with Dormer back in 2016 portraying a blind musician in the leading role. While interviewed in TEN, Natalie shared her excitement to star the project she had been taking a long time to execute.

On 17 October 2017, Natalie was spotted with her then-partner Byrne on the press night of Venus in Fur in London. They even posed with all-smiles.

But things did not go as planned; sadly, the couple broke up in 2018, ending their eleven years-long relationship. They even planned to get married, but all those dreams were shattered in pieces.

New Statesman interview claimed that the pair had separated in the summer of 2018 after promoting their co-written movie. Though the reason behind their separation is not disclosed, sources reported that misunderstanding might have arisen while co-writing the movie.