Who is Miranda Lambert's new partner? 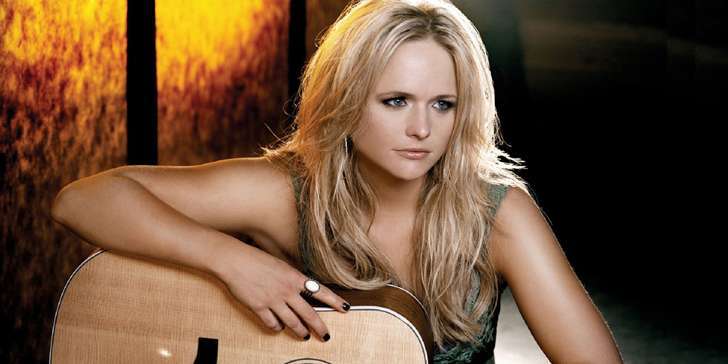 Miranda Leigh Lambert was born on November 10, 1983. She is an American country music singer and songwriter. She is a solo artist and is a member of the Pistol Annies. Lambert has been honored by the Grammy Awards, the Academy of Country Music Awards, and the Country Music Association Awards. In 2006, Lambert began dating her fellow country singer Blake Shelton. After their affair they were shortly engaged in May 2010. And they decided to get married on May 14, 2011 at the Don Strange Ranch in Boerne in Texas. But the marriage did not go that far as in July 20, 2015, the couple announced that they were divorcing after four years of marriage.

Following her divorce, Lambert also retained ownership of a suburban mansion in Nashville, Tennessee, purchased in 2013 for $2.258 million. Later in 2015, it was confirmed that Lambert is dating her R&B singer current partner Anderson East whom she met at Nashville's Live on the Green Music Festival in the September of that year.

According to a new report, the couple has now decided to tie the knot. Looks like Miranda has been quite swept away by her new boyfriend Anderson. Although Miranda Lambert and East have only been dating for a few months, and have made just one red carpet appearance together, a new claim insists the two are ready to wed in a country-themed ceremony that shall happen this year in 2016. Personally they haven’t given any kind of verdict on it as they are spotted fewer times together by the media. But according to sources, the wedding is sure to take place and plans are already made. Well it had just been a little time that they were in a steady relationship. It was just that Miranda got divorced from her country musician ex-husband Blake Shelton and now her wedding rumors are flying everywhere. How much true is this rumor, well time will tell but the couple seems to create quite a buzz in the glam world.