Who is Italian Actress and Fashionista Matilde Gioli's Boyfriend? Is She Single or Married? Details! 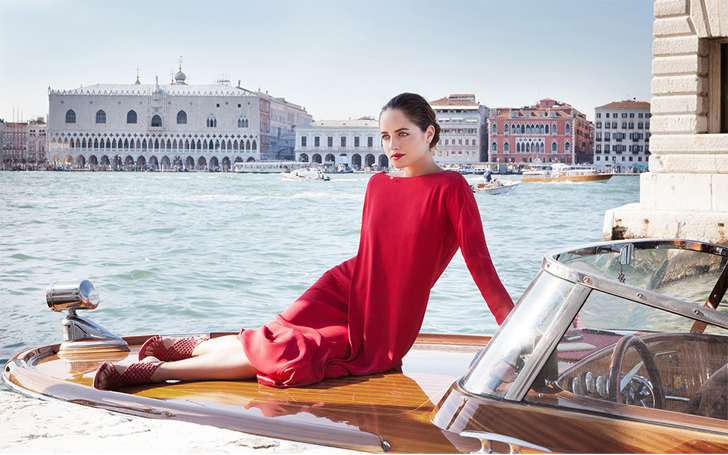 Matilde Gioli, 28, apart from being an Italian actress is also a manager at the TNA-Fashion and commercial Suite. She is a fun-loving and outgoing person who admires mother nature but also know to style check herself at times.

It's been only a few years since she has been into acting, however, Gioli  has given some very good movies already ( Human Capital, Belli di papà etc.) Gioli has proved herself as an actress and has garnered some international fans as well.

Does this internationally renowned Italian actress/fashionista have a boyfriend? Is she married?

Who is Matilde Lojacono Gioli Boyfriend? Is she married? Is she single?

Well, Matilde Gioli, as per her Instagram account, she is in a relationship with @pif_iltestimone who is known as Pif and is an actor himself.

It's not confirmed that Gioli and Pif are dating, but their fans are all over the comments saying they are indeed dating! How could anyone deny that!

What is matilde Goili Doing These Days? Career Details

About her acting career, the glamorous Italian actress Gioli has done some amazing movies over the years, Human Capital (2013), Belli di papà (2015) and 2night (2016).

When Gioli auditioned for the Serena Ossola in Paolo Virzì's Human Capital ( 2013) she had no acting experience, but she was still able to get the part.  Gioli went on to win the Guglielmo Biraghi Award at the 69th Silver Ribbon Awards for her for her spectacular performance in the movie.

Black is not sad. Black is poetic. How do you imagine a poet? In a bright yellow jacket? Probably not @marcolin_eyewear @dsquared2 #Dsquared2eyewear#sunglasses#blackpassion#blackiscolourful#justpoetic#justdelicate#justimaginative