Who Is American Entrepreneur Damon Dash Dating After Numerous Relationship Fails? Details Of His Past Affairs, Relationships, And Children 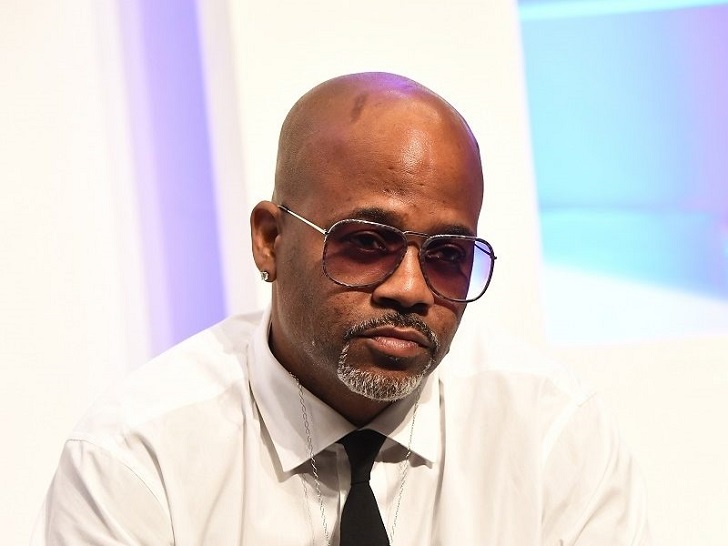 Damon Dash has found huge success and fame on his professional career, but he does not have the same faith when it comes to his personal life. He has faced numerous relationship fails, divorces and separation.

However, even after many relationship failures, he has found a new lover. So, who is his girlfriend? When and how the pair met for the first time? Who were his former wives and the reason behind their divorce?

Who Is Damon Dash Dating?

The 48 years old Damon Dash’s current relationship status is taken. He is now reported to be dating girlfriend Raquel “Rocky” Horn who is the creative director of clothing line named Poppinton.

As per sources, Damon and Raquel started dating in 2015 and has been inseparable since then. For now, the pair enjoys four years long healthy relationship with no rumors of separation.

The pair also together owns numerous business ventures, including a film production and clothing line. Well, they say the couple that works together stays together.

Damon and Raquel have not opened up about their plans of tying the knot or getting engaged any time soon.

As mentioned above, Doman Dash has a long list of a failed relationship. Turing the pages of his past affairs, marriage, divorce, and relationships, back in the early 2000s, he was in a relationship with Aaliyah Dana Houghton; music artist.

Sadly, their relationship ended when Aaliyah died in a tragic plane crash in the Bahamas on August 2001. During an interview in 2016, Damon revealed that Aaliyah would not die if he had been with her during the time of tragedy.

It was Damon who insisted her to go to the Bahamas and also claimed that Aaliyah’s death had turned him into the monster.

He moved on from the tragic demise and went on to tie the knot with fashion designer Rachel Roy back in 2005. Rachel and Damon first met while he worked at Rocawear. They got married in Mexico. 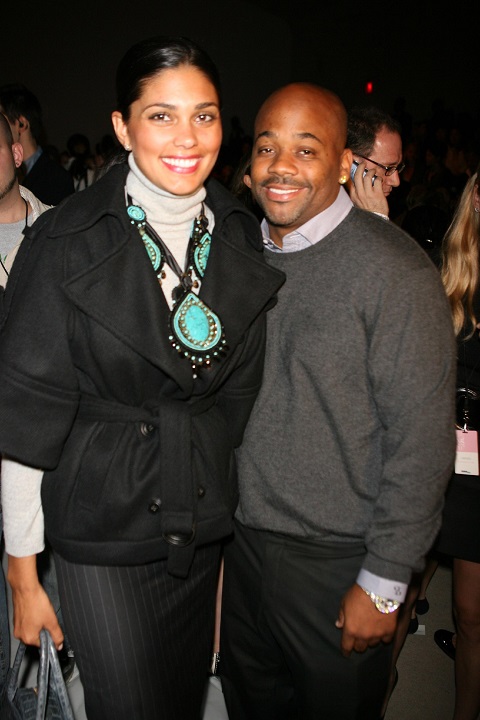 Sadly, just after around four years of married life, they got divorced. It was Rachel who filed the divorce papers in March 2009 in Manhattan Supreme Court. She also accused him of domestic abuse and filed for a restraining order. She claimed that he smoked weed in front of their children.

Damon was then ordered to stay away from marijuana for a day before visiting his children.

Talking about Damon Dash’s children; he is the father of four kids. With Rachel, he welcomed Ava and Tallulah. He also has a son, Dame “Boogie” Dash with the previous girlfriend, Linda Williams.

He also has a kid named Lucky from his previous relationship; however, the biological mother of the child is not revealed.