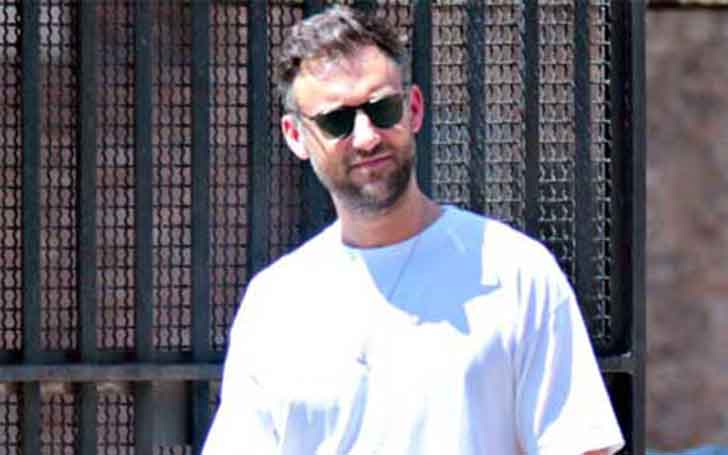 Oscar-winning Hollywood actress Jennifer Lawrence reunited with her ex-boyfriend Darren Aronofsky a few days back. When everyone thought that she is back with her former lover, the Hunger Games actress was spotted holding hand and kissing Cooke Maroney.

Who is Cooke Maroney? Here we have five interesting facts about Lawrence's new love interest.

Jennifer Lawrence is making tabloids busy by her relationship to Cooke Maroney. According to multiple reliable sources, the actress is hanging out with the dashing American man Cooke Maroney for a few weeks now.

However, the couple is trying very hard to keep it a secret but being an A-list celebrity, Lawrence failed to hide it from the media. Maroney and Lawrence were spotted all smiley, holding hands and being cozy in public.

Cooke Maroney came across the actress Lawrence through her longtime best friend Laura Simpson. According to the reports, Simpson is the one who set up Maroney and Lawrence.

Maroney and Lawrence spotted going out together only a few days after the actress was seen with her ex-boyfriend Darren Aronofsky. However, the pair is trying their best to keep their relationship in private and not to be seen together in public.

3. Cooke Maroney Is From Middlebury, Vermont

2. Cooke Maroney Is An Art Gallerist

Cooke Maroney is a professional New York Based art gallerist. He is currently engaged with New York's Gladstone Gallery which represents popular American artist including Carroll Dunham, Richard Prince, Anish Kapoor, and others.

Cooke Maroney was highly interested in arts since the beginning. The artist was seen in the various art shows in the New York City. Maroney was photographed during several high-end art opening too.

Cooke Maroney is connected to Paris Hilton on social media Instagram. So there is a high possibility of their real-life connection as well. Maroney was also snapped with Hilton's Ex-boyfriend Stavros Niarchos which further strengthen the possible connection between Hilton and Maroney.

Except for Hilton, He is linked with other popular American figures including journalist and author, Derek Blasberg.