Who is Christin Hinojosa Dating? Know about her Affairs and Relationship 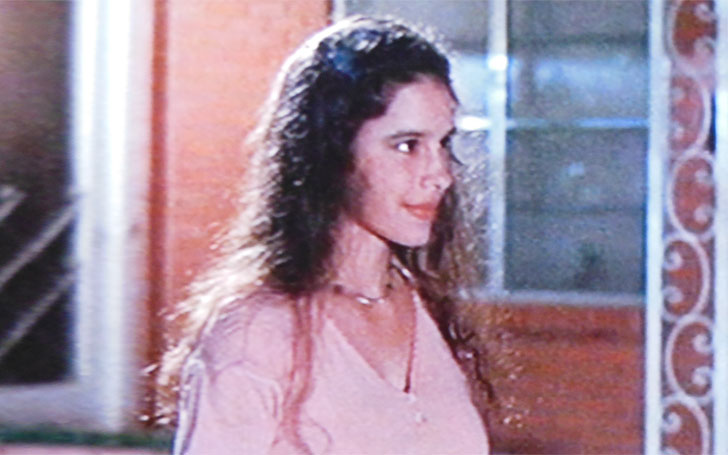 Christin Hinojosa is an activist and a former American actress known for her role as Sabrina in Dazed and Confused.  Popular in the nineties, Hinojosa's dating life is still a curiosity among her fans.

And that's what we are discussing here today, Dazed and Confused actress Hinojosa's dating life, whether she's married or not and more!

Is Christin Hinojosa Married or Still Living a Single Life

The famous Dazed and Confused actress Hinojosa seems quite secretive. She has always tried to keep her personal life out of the media's radar. This is the reason why her fans and public are unaware of her personal life and current relationship status.

As per sources, the 41-year-old American former actress is married. Christin Hinojosa is married to Ford Kirschenbaum. However, her past isn't out in the media. We guess the '90s wasn't such much of a paparazzi-filled time!. The couple has been sharing a wonderful married life for a long time now. They are blessed with three children.

Christin rarely shares her photos to her social media. She announced her third pregnancy with her husband Ford via her Facebook page. She photographed with her two kids showing up her baby bump, on June 22, 2013. The actress currently resides in San Francisco, California along with her husband and three children.

Christin Hinojosa was born on October 3, 1975, in the United States. She pursued her career in acting during the early nineties when she worked in the blockbuster movie Dazed and Confused. After gaining a good recognition from the very first movie, she got a number of roles in films and series.

Former actress Christin Hinojosa during her act in the film

After her debut film, she worked in a series of television movies like The Computer Wore Tennis Shoes, Pride and Joy, Clueless, The Love Bug and few more. However, after being established in the acting industry she abandoned her profession in the late nineties and started working as an anti-war activist.

Later in 2004, she served as the coordinator of the Eyes Wide Open installation in Chicago as a committee member of the American Friends Service Committee. She has worked across the world as an anthropologist and is currently working as director of communications for Solidarity Bridge, a Christian medical charity focused on Latin America.