Who Is Chelsea Hobbs Dating After Her Divorce? Know About Her Relationships History 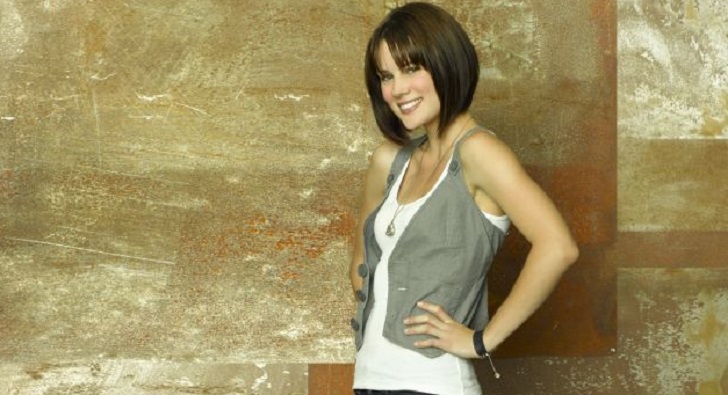 Chelsea Hobbs is a popular Canadian actress widely known for appearing in the role of Gerda in the television film Snow Queen and as Emily Kmetko in the teen drama, Make It or Break It. A famous face in the entertainment world, Hobbs was previously married and divorced with Teren Oddo.

So, after the divorce, all of her fans are concerned who she is dating. Has she moved on from her previous relationship? Is she now engaged with anyone or taking good care of her children?

Who Is Chelsea Hobbs Dating After A Couple Of Relationship Failures?

The Award-winning Canadian actress has now found her Mr. Perfect after a couple of relationship failures. Soon after divorcing the first husband, she started dating a fellow television actor Jean-Luc Bilodeau.

After being in a relationship for a few months, they walked on the different paths. The reason behind their separation is not disclosed yet.

Well, Chelsea found her Mr. Perfect after the split with Bilodeau. As of July 2019, the 5 feet 6 inch-tall actress is dating her new boyfriend, James Neate. Her current partner is a popular American-Canadian actor and model who has modeled for famous brands like Versace, Prada, Guess, and Louis Vuitton. 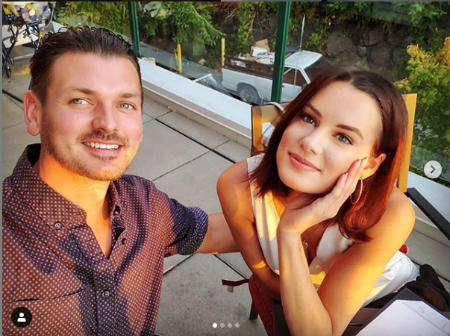 If you check her Instagram, you will definitely come across her posts that features her current lover and children who she welcomed with her former husband.

Chelsea and Jack often spend quality time enjoying in treks and romantic getaways. All those pictures shared on the social platforms are proof that they are leading a healthy relationship. For now, the duo has not disclosed any information regarding their wedding plans and engagement.

Chelsea was previously married to Teren Oddo, who is a photographer by profession. After dating for a couple of years, Chelsea and Teren exchanged their wedding vows in January 2007.

Everything was going perfect until 2014, but their nearly a decade long understanding couldn't save their marital life from turning to divorce. 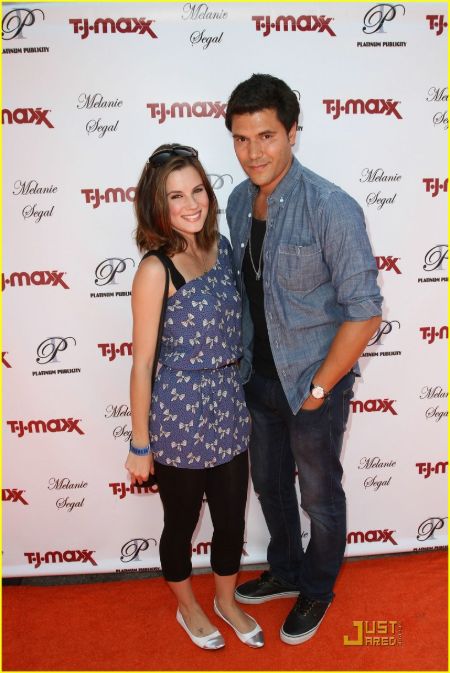 Regarding Chelsea’s children, she is a mother of two children, who she welcomed with Teren. Just a year before tying the knot, Chelsea welcomed the couple’s first child, daughter Wylie Oddo in 2006. Five years later, she gave birth to their second child, son Kingston Oddo on 27th April 2011.