Who is Calum Von Moger's Girlfriend? Details about his Relationship and Career 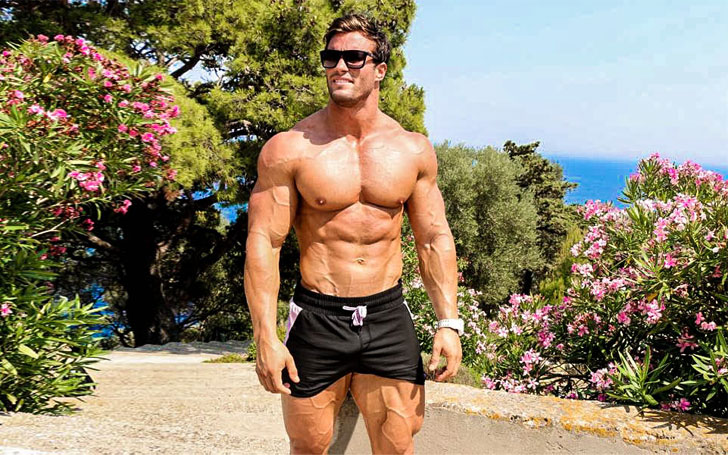 Calum Von Moge has proved that body builders are no less than other celebrities as he has scored millions of fans. Is the fit body builder dating anyone currently? Who is his new girlfriend? Let's find out here.

Is Calum Von Moge dating anyone? Who is his new girlfriend?

Twenty-seven years old Australian body-builder Calum Von Moge is quite a secretive person as he has maintained his personal life under the radar. Calum hasn't come out about his relationship and confirmed anyone as his girlfriend. Also, there no any records of any his girlfriend till date.

He started his career as a personal trainer for boys and girls aged 8-16 on a summer camp in the USA. He also served as an outdoor adventure tour guide early in his career. He participated in his first body building competition, ANB teenager 19 & under Victorian Bodybuilding Championships in 2010 and won the title.

In 2011, he got a chance to meet the NABBA world president, Graeme Lancefield through his friend Simon Faulkner. Calum Von Moge then got a chance to participate in NABBA Junior International Championships and won the title.

Calum Von Moge rose to fame after he won the first Junior Mr. Universe in June 2011, in Baden in Austria. Till date, he has won several titles including NABBA Class one International Championship in May 2013, NABBA Class 1 Southern Hemisphere Championships in May 2013, WFF UNIVERSE under 35 Superbody in 2013, the first PRO - WFF  or NABBA Mr. Universe in 2014 among others.