Who Is Audrey Mirabella Botti Married To? Details On Her Husband And Children 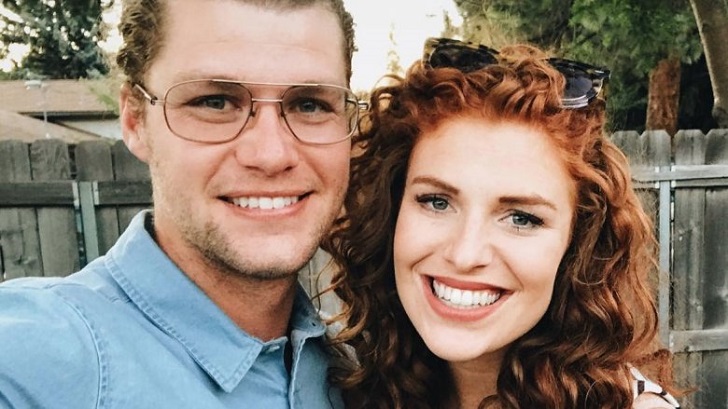 Audrey Mirabella Botti, who was born Audrey Roloff, is a rising American blogger widely known for being the wife of television star Jeremy Roloff. Besides this, she is also known for her participation in the TLC based reality television show, Little People Big World.

How is her married life with a celebrity husband Roloff? Do they share any children? We have all the details on her family life and relationships.

It is a known fact that Audrey Mirabella Botti is a married woman and is leading a healthy marital life with boyfriend-turned-husband television star Jeremy Roloff. Her spouse is known for appearing in reality television show, Little People Big World and is also a photographer.

To begin; Audrey and Jeremy first met during her freshman year in the college when they both were in the weekend in Portland, Oregon. They were actually set up for a blind date by their friends. 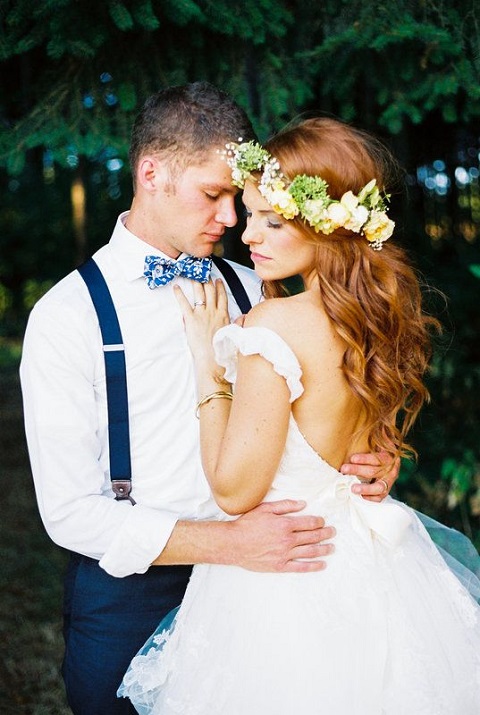 Actually, Jeremy chased her for around two years before she finally agreed to date him and start their relationship.

After dating for a couple of years, the pair got engaged, and after six months, they exchanged vows. Jeremy popped the question on 15th March 2014 at their favorite spot near the trestle near his family’s farm.

The duo was in a long-distance relationship for around three years and was in Oregon a month before tying the knot.

Audrey and Jeremy got married on 20th September 2014 in his family farm in Hillsboro, Oregon. The pair’s wedding ceremony was filmed on National Television as Jeremy’s family was also a part of the reality television show.

Talking about Audrey Mirabella Botti and Jeremy Roloff’s children, the couple is already parents to a child and will now soon be welcoming their second child.

Baby #2 is coming in January!!! Ember is gonna be a big sister! We are so grateful and excited for this little blessing to join our family

Nearly after around being married for three years, the couple welcomed their first child, a daughter named Ember Jean on 12th September 2017. Recently, in July, the couple announced that they would soon be welcoming a new member to their family. The due date is on January 2020.

ALSO SEE: What Is Little People Big World.'s Audrey Mirabella Botti's Net worth? Details On Her Salary, Earnings, And Career