Who is Albert Stanaj currently Dating? Find out his relationship status here 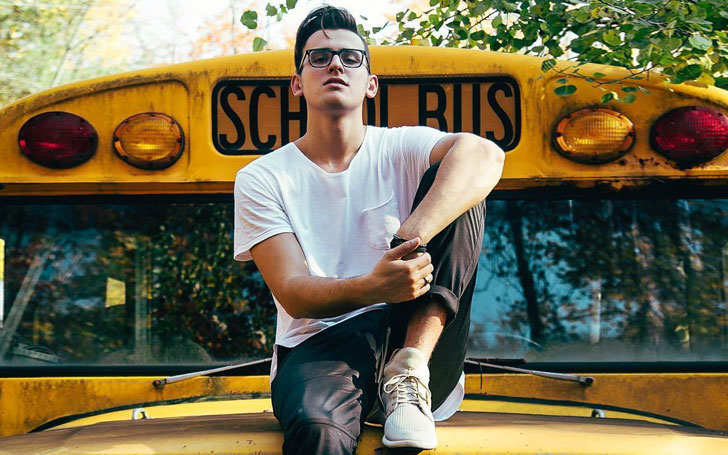 Albert Stanaj, the American singer, and songwriter is quite popular in the social medias. However, his love life is quite private it seems! Stanaj gained massive popularity after his photo and video with Drake and Jay-Z circled the media in 2014 and 2015 respectively.

Millions of fans are curious about Albert Stanaj's relationship status, let's break down the truth for once and for all.

Is Albert Stanaj dating anybody?

With his growing fame,  the 23-year-old Stanaj has scores of growing curious fans as well.  Everyone seems to be curious about his relationship status.Is Albert Stanaj single? Or he is dating someone?
To keep the records straight, Albert Stanaj isn't officially dating anyone, as in he hasn't confirmed anything, but there sure are some interesting rumors going around. 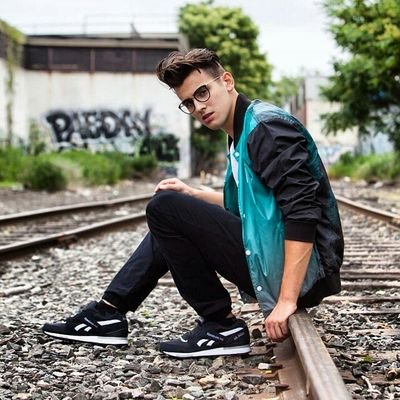 Stanaj is frequently seen with models and his ''female friends'' in social media as well as in various parties.He hasn't come out and confirmed anyone as his girlfriend, however.

Albert Stanaj and  Hailee Steinfeld were rumored to be dating after an Instagram post by Stanaj. Steinfeld has had on again off again relationship with the superstar Justin Beiber. However, upon being questioned about the relationship, Stanaj denied it.

Stanaj was also rumored to be dating his best friend. And once again, due to his Instagram!

Stanaj had to explain once aagin again that he was just friends with this lady. He seems to have a lot of ''just friends'' females in his life! Good for him!

Stanaj was also spotted hugging a girl on one of his Instagram post with the remark 'baby girl' as the caption. People were confused she was the girl  Stanaj is dating. But later the rumor turned to be false as well.

Doesn't seem like Albert  Stanaj is dating anyone. So many rumors for nothing? Nonetheless, his female fans sure were delighted when Stanaj mentioned he was single in an Instagram post.

On the  Instagram post on 18th March, Stanaj stated that he is single and he hasn't found his love yet. Looks like the hottie is in search of love or he might be more focused on his career than love life. We wish him all the best for his successful career and love life!