Who is actress AJ Michalka dating these days? Discover her dating history here! 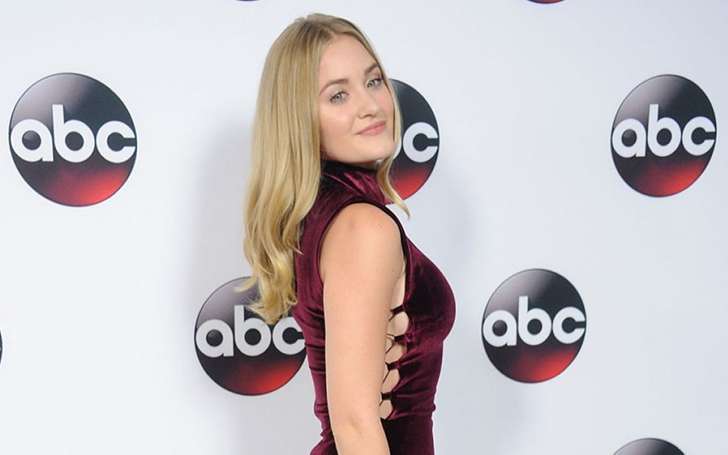 AJ Michalka, an American actress and singer-songwriter, is currently playing as Lainey Lewis in television series 'The Goldbergs'. This beautiful lady always has been a hot topic for media due to her love affairs and relationships. Let's uncover her  dating history here!

AJ's Current relationship status is not disclosed yet. She is focussing on her career now and she told she is expecting a permanent relationship, in an interview. According to whosdatedwho, she has dated many guys in the past.

AJ and Patrick were in a relationship in the year 2012. They met in one event and started to date. Patrick is an American actor and model who is a son of famous Hollywood actor, Arnold Schwarzenegger. Patrick was raised in California, he founded a company called 'Project' 360 while he was 15. Patrick has worked in several films till now and critics have said that he will be a great actor like his father.

In one interview, Patrick said that his father is the source of inspiration for him to chose the acting career. AJ and Patrick's relationship did not go for a long time and split up in very short period of time. After separating with AJ, he dated other celebs' like Miley Cirus and Taylor Swift.

AJ and Harrison Mead dated for a year from 2011. Before meeting Patrick, she dated Harrison Mead. However, in March 2013, she was seen with Harrison Mead in Calabasas while she was having lunch with him, which indicated that she was secretly dating him!

AJ and Harrison during lunch time in March 2013

Harrison is an American musician who is best known for his musical tour associated with several groups.

Joe Jones was the first boyfriend of AJ whom she met durint her tour. Joe Jonas is an American musician and singer who is one of the members of renown rock band 'Jonas Brothers'. The band was formed by him along with his siblings Nick and Kevin Jonas.

In 2005, Their band toured with AL & AJ where he became the best friend of AJ. Later, they started to date, and spent one year together. However, they ended their relationship in a mutual understanding.