Who is Action Bronson's Wife? Details about his Married Life and Relationship 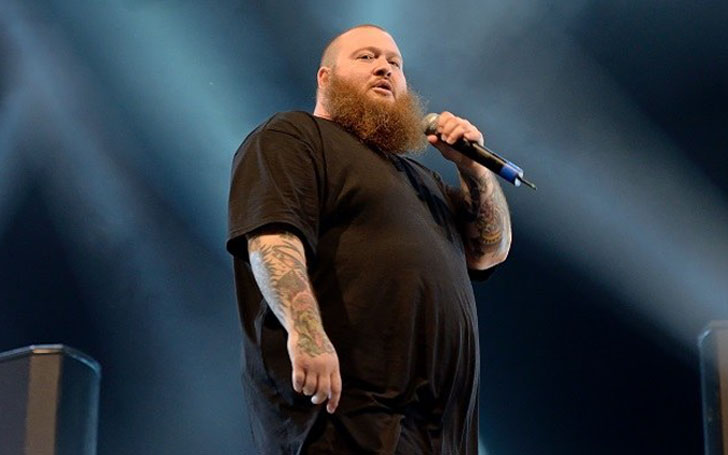 Arian Aslaniaka Action Bronson is a well-known reality star and a rapper. He is also a talk show who is well recognized for hosting The Untitled Action Bronson Show and a travel program Fuck That's Delicious.

We all are familiar with his professional life. Today let's look after his personal life regarding his married life and relationship:

As per some sources, Action Bronson aka Arian Aslani is happily married to his wife and also has children. He, however, has not revealed anything regarding his married life.

Bronson is a type of person who prefers to keep his personal life far from the limelight. 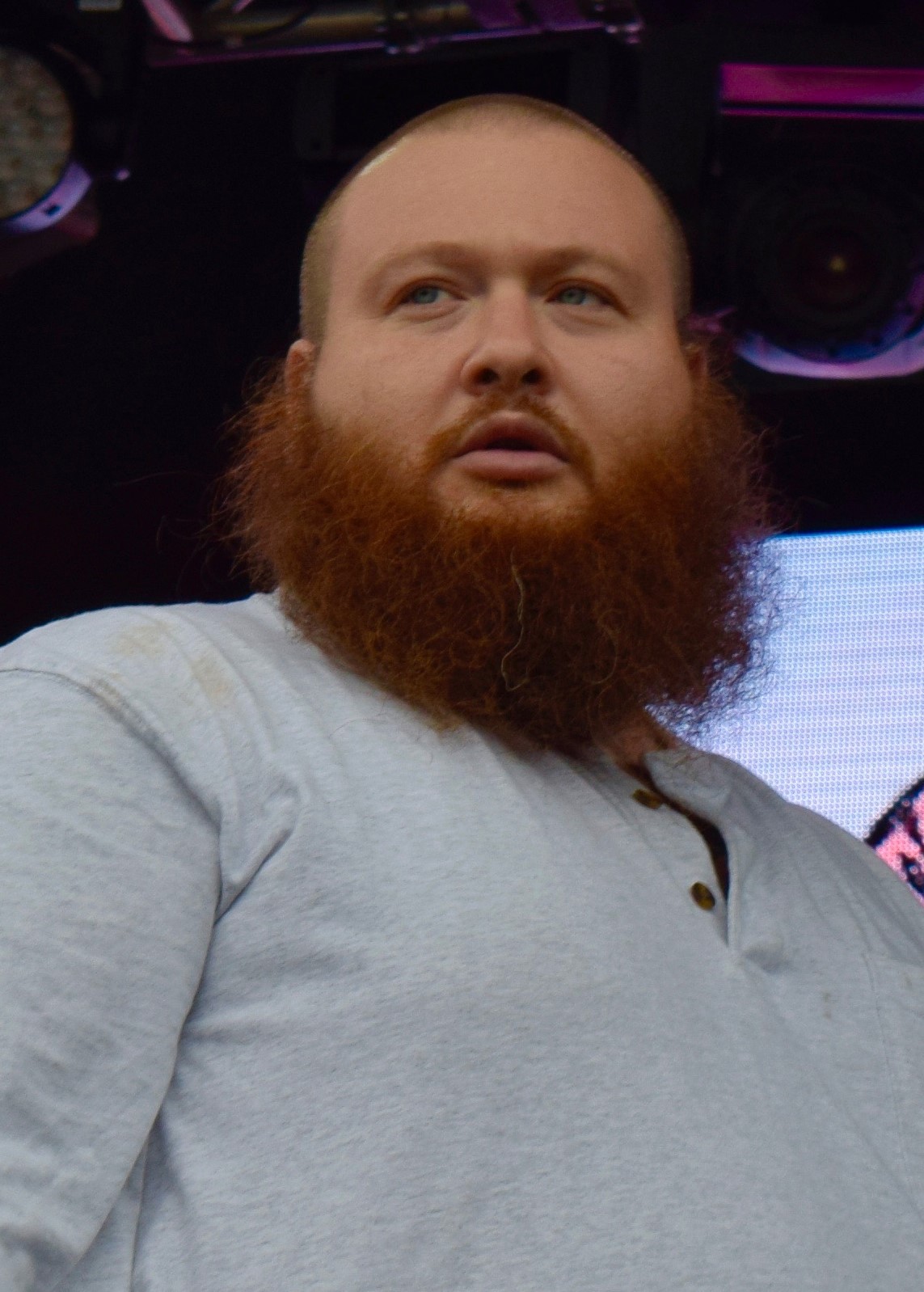 Scrolling his Instagram posts, he posts several pictures with a lady to whom he addresses his universe.

The rapper also came to limelight after he got into several controversies. In 2015, people found one of his earlier texts which allegedly promoted women violence due to which he received over 1600 petitions.

The following year, it was announced that he would be performing for the George Washington University's concert, Spring Fling. Later, the students forced the university to cancel his performance after his song ''Consensual Rape'' came into light which was considered transphobic, homophobic and misogynist.

Before starting his career as a rapper, Action Bronson was a professional chef in New York City and hosted his own online cooking show named “Action in the Kitchen.''  It’s believed that he once broke his leg in the kitchen and after that, he started concentrating on music.

@dabbing_granny and myself lit as a mothafucka in Denver. #heaterz

Born to a biracial family,  Action Bronson's professional music career started in 2008. It seems like there’s no stopping Bronson, he has recently launched a new music video “Let Me Breadth.''