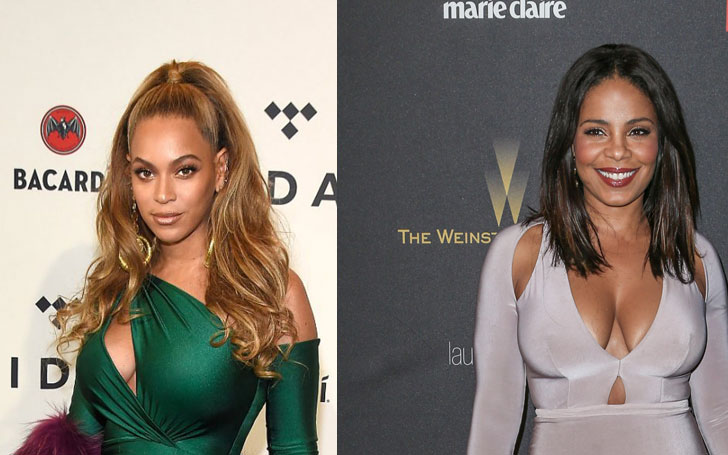 Actress and comedian Tiffany Haddish has opened her mouth on the Beyonce's mystery biter, TMZ confirms.

According to the tabloid, multiple sources have confirmed it that the person biting Beyonce on her face is none other than Sanaa Lathan.  One source added that,

it was not an aggressive bite...it was playful and noninvasive, but still caught Beyonce off guard.

The internet's leading suspect, Lathan took to her Twitter denying the fact that she wasn't the person who bit her.

Y’all are funny. Under no circumstances did I bite Beyonce and if I did it would’ve been a love bite

The alleged incident took place in December at an after-party for Jay-Z's 4:44 concert. 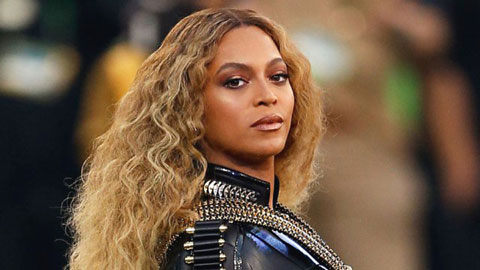 CAPTION: Beyonce was bitten on her face SOURCE: The Mercury News

Before, in an interview with GQ, Haddish told that she witnessed Beyonce grab her husband and storm off. She said,

They went to the back of the room. I was like, 'What just happened?' And Beyonce's friend walked up and was like, 'Can you believe this b**ch just bit Beyonce?'

Haddish refused to name the actress then, however, days later it appears as she was detailing about actress Lathan. Haddish said, she told Beyonce,

I'm going to beat somebody a** at your party. I just want to let you know that.

She continued, later Beyonce confirmed that she was beaten indeed at which point Haddish again offered to fight her, to which Beyonce said,

The singing superstar Beyonce is yet to respond on the matter.