Where is Jon Bellion performing the next time? Get to know more about his songs, tours, and concerts 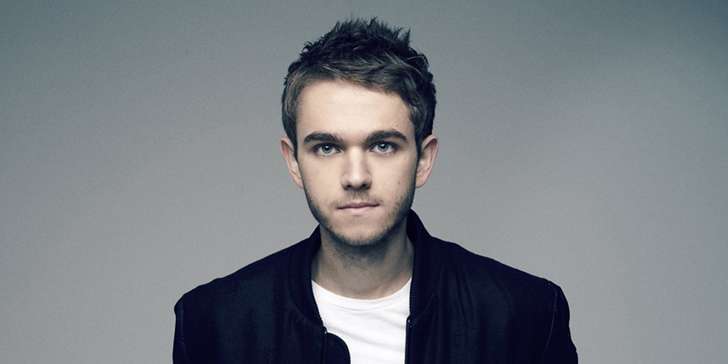 An American singer, songwriter, producer and rapper Jon Bellion, who recently released his new album, ‘The Human Condition’ is starting a tour from 20th October this year. He will probably perform the songs of his new album on his upcoming tour.

Jon will be commencing his concert from Columbus, Ohio which will be followed by his shows in Indianapolis, the USA on 23 October. The debut studio album ‘The Human Condition’, which was released on 10 June 2016, is an album containing Hip hop, pop rock, and PBR&B songs.

He will be performing the songs from his new album among which some of them are, ‘Guillotine’, ‘All Time Low’, ‘Maybe IDK’, ‘Woke The F*uck up’. Following Indianapolis, he is going to sing those songs in Detroit, Michigan on 25th October and Toronto, Ontario, Canada on 27th October.

Tickets are still available for his concerts in Chicago, St. Paul and Lawrence which are scheduled for 28th, 30th, and 31st October. However, tickets for the concert in Salt Lake City and Los Angeles are sold out. Among his many concerts, some of his concerts are going to be held in Seattle, Portland, Austin, San Antonio, Philadelphia, NYC, and Boston from 4th to 28th November.

Jon’s Previous Concert was in Boston, on 20 June

Jon previously performed in Boston at Club Royale, where he literally sang and breathed his music on stage. He made the entire night of 20th June 2015 an unforgettable memory of love, fire, passion, emotion, and music for his fans.

The 26 years old singer who was eagerly waited for by the crowd, inspired and brought joy to his many fans through his music. Some other singers like Blaque Keyz and SonReal were also there to add extra heat to the show. The New Jersey native finally stepped out of the darkness onto the stage and got the entire fan-base screaming.