Where Is Alan Colmes' Wife Jocelyn Elise Crowley Right Now? Is She Married? 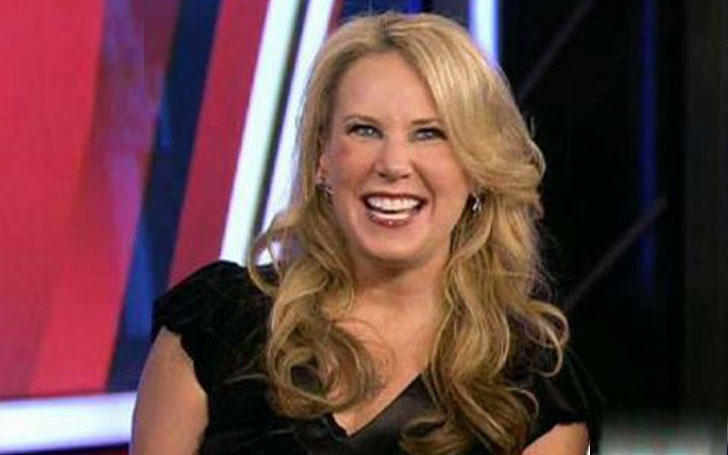 Dr. Jocelyn Crowley is a professor at Rutgers University and teaches at Bloustein School of Planning and Public Policy. She has also an affiliated faculty member of the Department of Women’s and Gender Studies.

She was the wife of late Alan Colmes, a political pundit. The couple celebrated many years together until his death in February 2017.

Dr. Jocelyn’s Life After The Death Of Alan Colmes

Dr. Jocelyn Elise was left alone after the death of her beloved husband, Alan Colmes. He passed away on February 23, 2017., according to The Washington Post, he died at the age of 66 from lymphoma cancer.

In a 2008 interview with Alan in his show 'Hannity & Colmes,' she cracked a joke saying how Alan is never home and the reason she was in the show was to talk to him.

This is the only way. You booked me on the show so we could actually communicate.

She went there to discuss her book Defiant Dads: Father’s Rights Activists in America. 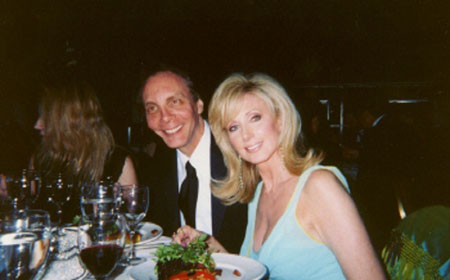 From 1996-2009, he served as a co-host for 'Hannity & Colmes' along with Sean Hannity. Colmes also guest appeared in other Fox News’ shows.

He has written two books: Red, White & Liberal: How Left Is Right and Right Is Wrong (2003) and Thank the Liberals for Saving America (2012).

Colmes began his career as a stand-up comedian and then later moved to radio. He has worked for several radio stations.

Dr. Jocelyn Elise Crowley is a professor of public policy. She is a member of the graduate faculty in the department of political science.

She has a sister Monica Crowley. Monica, a political pundit, also worked with her former brother in law Alan Colmes.

Jocelyn has published three books yet and several articles in numerous journals. Jocelyn and Alan Colmes have a net worth of $12 million.

Jocelyn has not married after the death of her husband. She has not updated the recent status about her life to the public.