What's Jason Dufner's Net Worth? Also, know about his house in Auburn 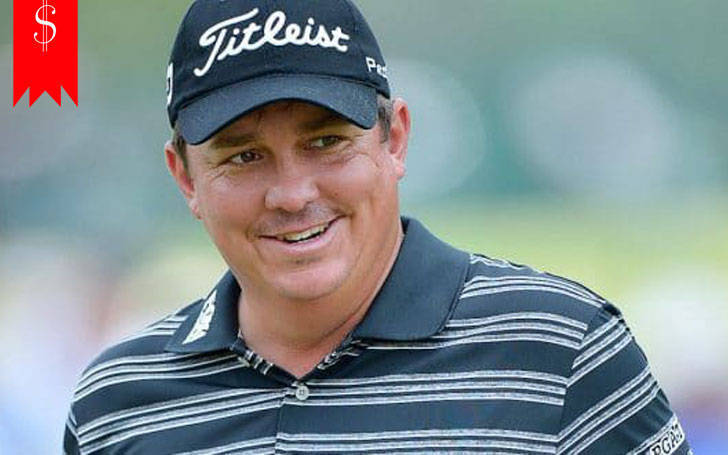 Jason Dufner is an American professional golfer who is a four-time winner on PGA Tour. He has won the 2013 PGA Championship, a major tournament and stood runner-up in 2011 PGA Championship. The best ranking he has achieved in his career is sixth in September 2012 and has remained in the top 10 for 50 weeks. He currently ranks 66th in the Official World Golf ranking.

Jason Dufner’s net worth and source of income

Jason Dufner had enjoyed some of the best moments in his career. The net worth of the 2013 PGA Championship winner is $14 million according to 2016 records. However, it might have increased at present. He is adding more net worth achieving good positions in the tournaments and winning different championships. He also owns a beautiful house in Auburn.

Jason had his career best result in 2013 when he won the 2013 PGA Championship. However, earned the best income in 2012 with the amount of nearly about $5 million. He earned $3 million as the winning prize both in the year 2011 and 2013. He has won the total of about $21 million as the tournament prize in PGA Tour Career. In 2017 until the end of January, he has collected about $125,000 winning amount in PGA Tour.

Jason has earnings from endorsements too. At the beginning of 2015, he signed a three-year contract with Vineyard Vines being the first brand ambassador of the company. Vineyard Vines is a Connecticut clothing company and has broadened its market in the game.

Jason owns a beautiful house in Auburn. He bought the house in April 2010 for which he paid $457,000. The house has four bedrooms, three bathrooms and occupies 3,103 square-foot lands in Auburn, Alabama. He is the only owner of the house at present after his divorce with his wife. 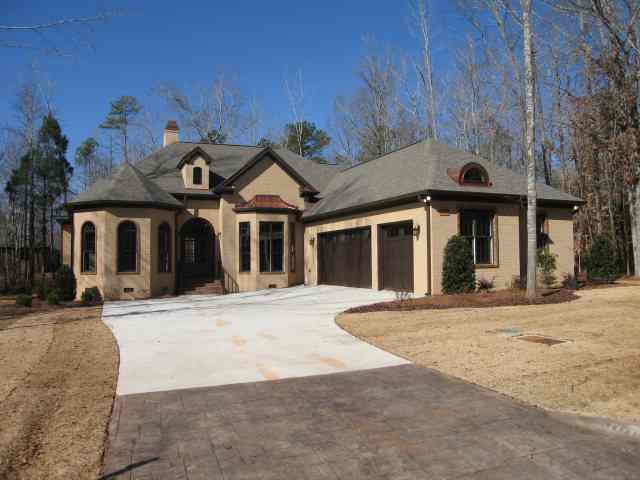 Jason bought the house after selling his previous house in Auburn. He has recently put his house on sale for $539,900. He is also planning to build a new house in Auburn.