What other movies besides "Good for Nothing" has teen actress Inge Rademeyer been part of? 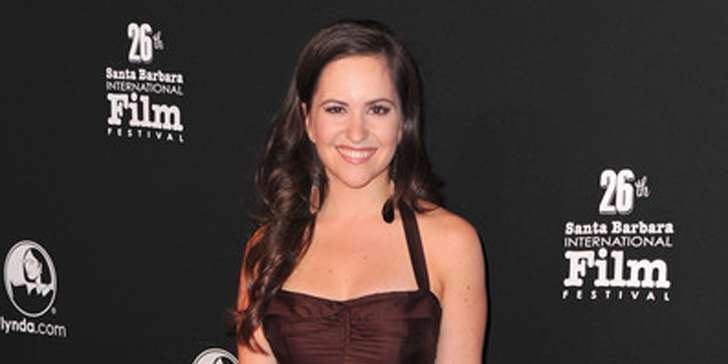 Inge Rademeyer was born in South Africa but later immigrated to New Zealand at the age of 15, is an actress and filmmaker who was nominated for best actress in New Zealand Film Awards 2012.

Inge Rademeyer started working at VFX house Weta Digital on projects such as Avatar, King Kong, and The Hobbit. During this time, she also produced and starred in a Movie “Good for Nothing” with her partner Director-writer Mike Wallis. With this movie, she became more popular than ever in the film industry.

Before making a movie they were planning to purchase a house but later they both realized that they didn’t want to buy a house. So, they started making "Good for nothing" with the support from their friends who were in the industry. During the post-production of the movie, oscar winning producerSelkirkcame on as an investor and executive Producer.

She completed her graduation from university of Auckland majoring in film, Media studies, theater and drama receiving a scholarship in acting. During her time in a college, she worked as a dancer with youth group black Grace for almost four years. After graduation, she met her fiancé Mike Wallis and moved to Wellington to make her career, together working in the growing New Zealand film industry.

They sold the movie to US distributor and had its premiere at the Santa Barbara international film festival in 2011. The movie was released in 2012 and nominated for New Zealand film awards film awards best actress, best producer.

Inge Rademeyer and Cohen Holloway in Good for Nothing

Before making her debut on a big screen she acted in various short movies such as Ancestral(2013), Escamotage (2008), Silence, Pain and Fury (2008), Dr pro-aborts infallible Aether Oscillators (2007). Her movie Escamotage is an exciting Live action short film directed by Patrick Kalyn. This movie was nominated for best first film at the age of 2008 South Africa international film festival.