Peter Sarsgaard And Maggie Gyllenhaal Will Make You Believe In Love 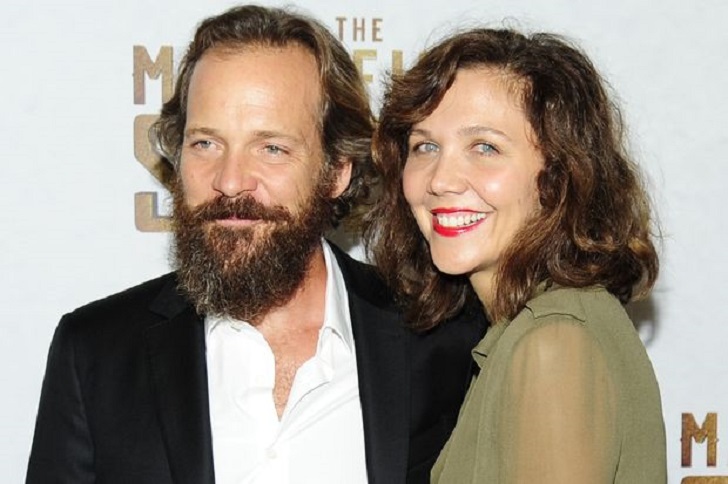 Peter Sarsgaard first met Maggie Gyllenhaal via the latter's brother. Though their first meeting was not magical like we see in the movies, their love-story definitely is.

The couple is together for more than a decade and is still going strong breaking all the Hollywood stereotypes.

The couple started their relationship in 2002 after Jake Gyllenhall introduced them. Jake and Peter have worked in movies like Jarhead and Rendition. 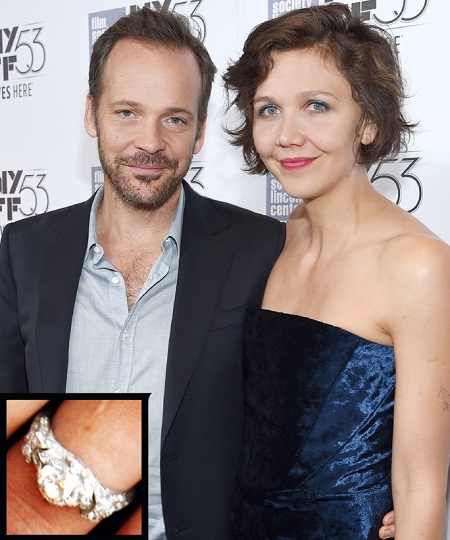 CAPTION: After dating for three Maggie Gyllenhaal and Peter Sarsgaard got engaged in 2006 SOURCE: In Style

After dating for a few years, Peter proposed Maggie with the classic went down on one knee method. He asked her to marry him with an antique diamond and platinum ring in 2006.

After three years of engagement, the duo made it official on May 2, 2009. The ceremony took place in a chapel in Brindisi which was a very intimate occasion. 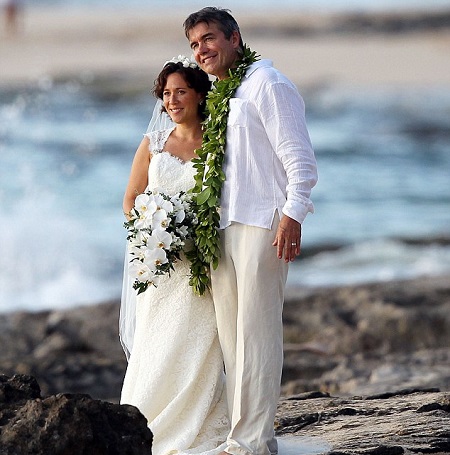 CAPTION: Maggie Gyllenhaal and Peter Sarsgaard walked down the aisle in 2009 at a beautiful beach wedding SOURCE: Daily Mail

Peter and Maggie were surrounded by their loved ones including their then-two and a half years daughter Ramona Sarsgaard. If we talk about the Hollywood attendees then Maggie's best friend Reese Witherspoon attended the wedding along with her actor brother Jake Gyhenhall.

Family Of Four Resides In Brooklyn

The pair is blessed with two children. They welcomed their first daughter, Ramona Sarsgaard on October 3, 2006, and second daughter Gloria Ray born on April 19, 2012. The family of four currently resides in Park Slope, Brooklyn, New York.

The family moved from the West Village for the quality of life after selling their townhouse.

Peter and Maggie are definitely one of the cutest couples of Hollywood. Even though the love birds are rarely spotted together, even now, the way they talk about their family life proves just how besotted they are with one another. 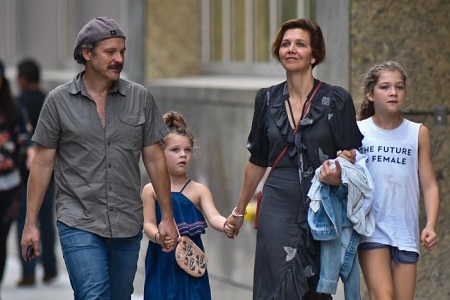 Even the glimpses of them on their social media are enough to describe their blissful conjugal life. So, Hollywood has not crushed the couples after all. All they need is love, trust and a little bit of passion to maintain the relationship.