What is WWE Star Paige's Salary? Know about her Net Worth, Sex Tapes and Career 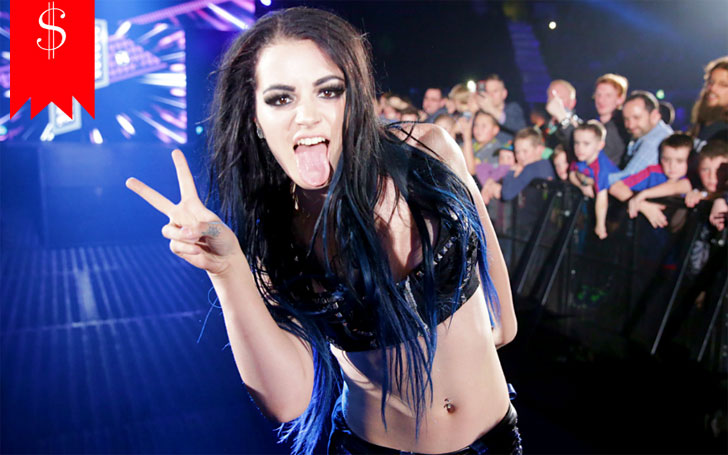 Paige whose birth name is Saraya-Jade Bevis is an English professional wrestler for WWE and also an actress. her career came to a risky point when her private videos with two separate male wrestlers were leaked online.

However, it only helped her gain notoriety in Wrestling and entertainment world more. Paige has made a lot of money from her infamous career!

.What is WWE star Paige's net worth? What are her income sources? We have some exclusive details.

What is WWE star Paige's Net worth in 2017, Know Her Sources of Income

Twenty-four years old Paige who started her career at the young age of thirteen in the World Association of Wrestling in 2005 has made a good deal of money.Paige's estimated net worth is $3 million according to celebritynetworth.com.

Most parts of  Paige 's huge net worth is accumulated through her successful wrestling career. She signed with WWE  professional wrestler in 2011 and also performed in WWE's main roster in 2014 which is her main source of income. According to sportskeeda.com, her salary is about  $290,000.

Paige achieved a successful career as a wrestler appearing in several Pro-Wrestling championships which she gets paid for. 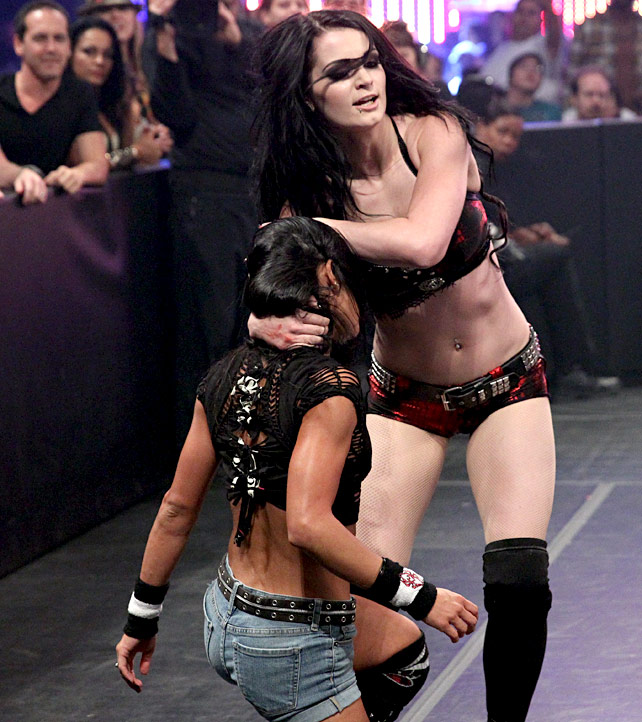 Paige at the Summerslam 2014

Apart from performing in the ring, Page also performs in several documentaries and movies.She was also featured as a playable character in three WWE video games which helped to increase her net worth.She signed a big project with the production of WWE and appeared in a reality show Total Divas.

Paige's  Assets and her Lavish Lifestyle

Just for the record, we are talking about her financial assets! Paige owns a lavish and stunning bungalow located in Norwich UK  where she resides with her husband, Alberto Del Rio.

With millions of net worth and impressive salary, Paige enjoys a luxurious lifestyle.She spends her money in wearing designers and branded items.

Happy to have spent thanksgiving eve with these hot chixxxxxx. ??

She spends millions on vacation and traveling different places.She is also very fond of parties and has been spotted in various VIP parties.

Will you stand for your partner when his/ her sex videos with a former partner get viral? You might not but the former WWE superstar Alberto Del Rio did.Alberto supported his wife WWE star Paige who hit the headline several times due to her sex-tape-scandal and her suspension from WWE.

Here they are practicing together!

Tagged along with @VivaDelRio to his practice for his movie ??! Joined in and now I'm addicted. Getting taught by my love ?? so fun!! pic.twitter.com/9QSRecxJ5v

There is so much love and admiration between Del Rio and Page, it's hard not to get a little jealous. Good luck for this couple's future!

For more on this topic and other celebrity gossips, keep coming back to Article Bio.