What is Sophie Raworth doing currently? She married Richard Winter in 2003. 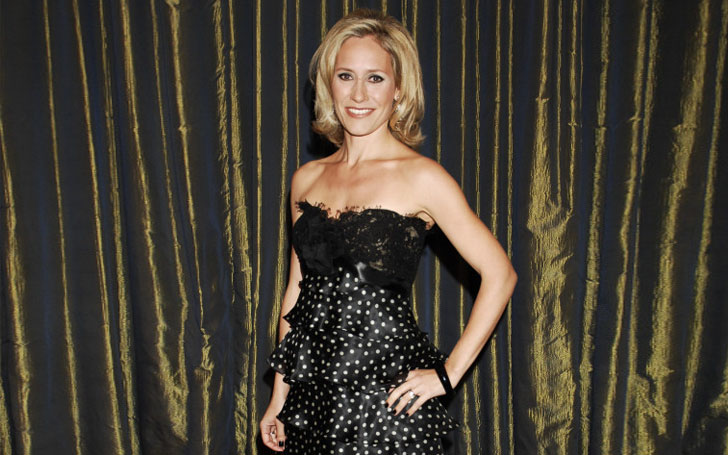 A native of Redhill, England, Sophie Raworth is a journalist as well as the broadcaster for BBC. Sophie married real estate agent Richard Winter in 2003. She has three children with Richard.

BBC journalist, Sophie Raworth was married to Richard Winter at the local church in London on December 13, 2003.

Raworth and Winter were friends for five years, and they dated for three years after getting together in 2000. Raworth and Richard are now married for thirteen years. 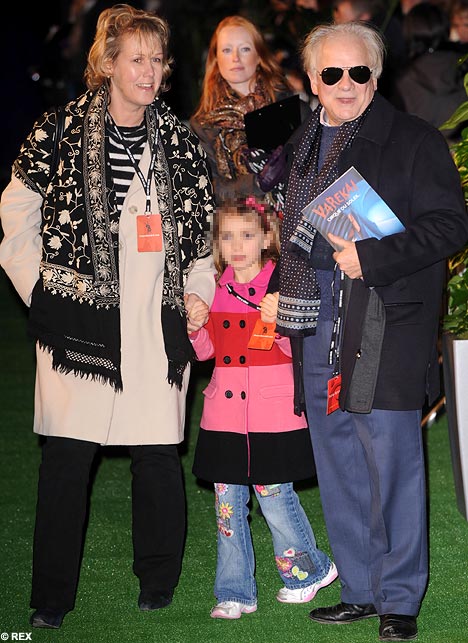 Richard proposed Sophie on holiday in Amalfi, Italy, on her birthday. This duo has two daughters: Ella, Georgia along with a son Oliver. Sophie has said that she prefers to hang out with husband Richard and their 16-month-old daughter, Ella. Sophie and Richard often go to see movies together.

The couple tends to watch most things on DVD, so it’s simply a treat to got to a cinema. Sophie welcomed second child Georgia Winter on December 8, 2005, and a third child Oliver on March 9, 2008.

Sophie Raworth began her career at BBC in 1992 with no intention to be live on-air. Personality wise, Sophie appears to be real woman's woman; she is self-deprecating and someone who doesn’t take herself too seriously.

Cape Town @parkrun when you realise what an extraordinary thing @paulsintonhewit started. It's growing so fast here pic.twitter.com/wj4FUVFik0

Apart from presenting BBC news bulletins and being a mother to her three children, she currently did two marathons within eight days.

Talking about how she manages her professional and personal life, Sophie said:

“I am not super-organised,”.

“But I have become the ultimate juggler. I live in dread of losing my diary, as it has everything in it from the children’s play dates to my work meetings and where I have to be. But I like being busy. I wouldn’t stop any of it, as I feel really energised. I feel lucky to be able to do it all.”

. Although Sophie’s excited about her new role as a homemaker and a mother, the 45-year-old speaks that she still gets a strong buzz from her full-time job and, even by doing Chelsea week.

Sophie can still be found be in the news studio anchoring either the six or 10 o’clock bulletins. On days she even arrives at the newsroom five hours before the bulletin goes out, so she can prepare scripts and go through the agenda with the team.