What Is Demario unto Now after the Sex Scandal on the Set of Bachelor in Paradise? 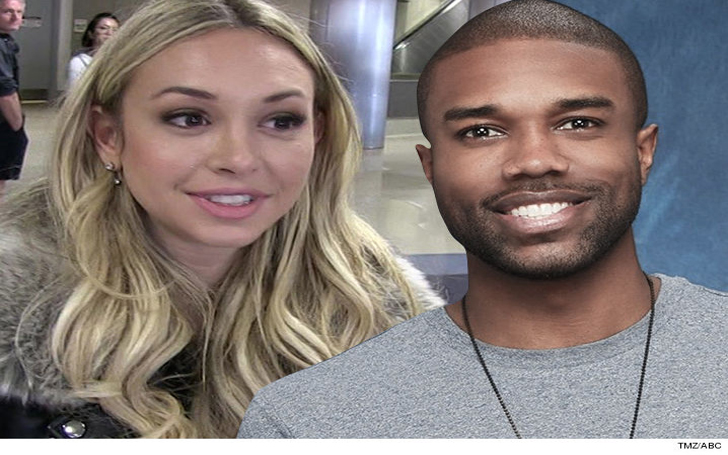 The guy who was involved in the oral sex with Corinne Olympios, non-other than DeMario Jackson has stressed out will all the scandalous things going around regarding the show.

According to TMZ’s report, it is believed that DeMario who has been living under suspects list for more than a week is suffering from anxiety.

Reportedly he has started visiting a therapist and he is in a state of anxiety because he believes after his name was linked up with a sex scandal it will be forever as a black mark on his character.

Well, on the other hand, Warner Bros. came to a conclusion that he has done nothing wrong and is not linked to any scandal on the Bachelor in Paradise. 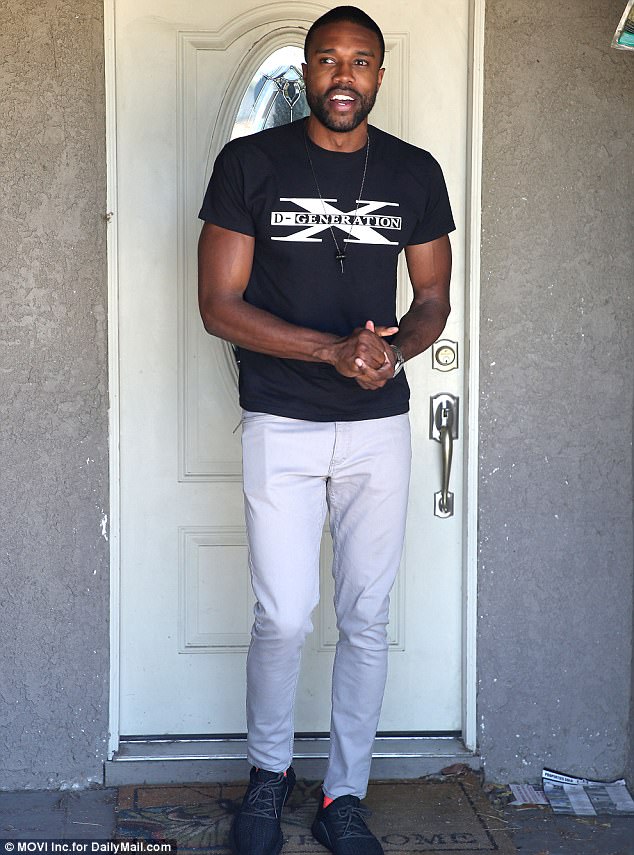 If reports are to believe DeMario stated that producers of the show had talked with DeMario’s lawyer and the production has invited him to join the show.

Also throwing light to the information, DeMario has not responded to the decision of going back to the show or not. Also said by the sources Demario wants to leave the reality show and move on with a career in on- air personality.