What do you know about the TV Personality Dorothy Wang, her family, and her career? Know more here! 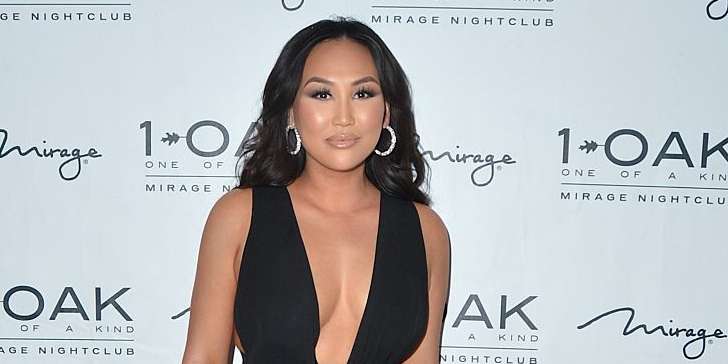 The breakout star on the hit E! show " Rich kids of Beverly Hills" Mrs. Dorothy Wang is the daughter of Roger Wang, a  successful businessman. Roger Wang surely must have passed some of his business skills down to his daughter due to which Dorothy has earned lots of money. Her parents Roger Wang and Vivine Wang founded the Golden Eagle International Group in Ninjing and turned it into one of the country's largest mall chains, with stores in 15 cities.

"Rich Kids of Beverly Hills" is the program inspired by a site on Instagram "Rich kids of Instagram" in which Dorothy was one of the main people featured on the site. She was gradually approached by the producers as she was seen on her Tumblr page.

After that she answered 'Honestly, I thought I was living a reality show the last seven years of my life. Thank God cameras are going to be there so I’m not just posing into thin air for myself'. This was how her career started as a television personality.

A regular correspondent for "the Steve Harvey Show" Dorothy attended the prestigious Harvard Preparatory school and went on to obtain a Communication degree the University of California. Her passion and hard work solidified her desire to make a name for herself beyond her family’s wealth and status.

Dorothy turned out to be a very lucky girl because she has gone from career path to career path and doesn't have to worry about paying the rent. She has an elder sister named Janice Wang who is a researcher at the MIT Media lab in Kevin Slavin's Playful Systems group.

Dorothy Wang is also interested in helping within her father's company and pursuing her career in real estate. Fabulous Wang knows how to market herself through the magazine, photo spreads, and interviews and recently has a net worth of $10 million.