What besides acting is actress Miranda Cosgrove involved in? Her net worth & income- revealed here 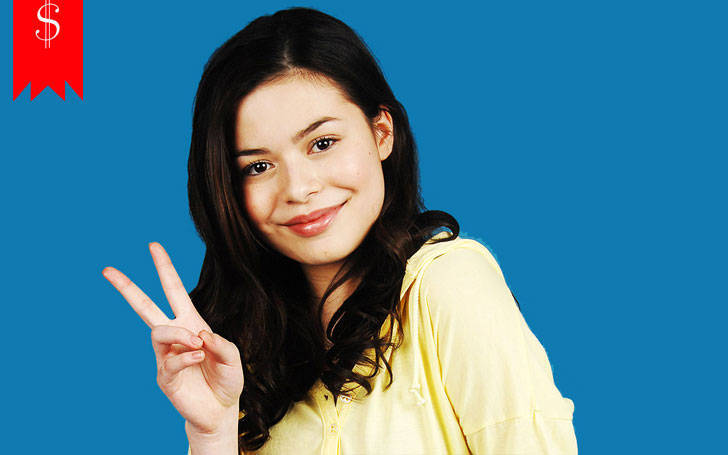 Miranda Cosgrove has an estimated net worth of $8 million. She is a celebrity with multiple talents. She has built her empire based on her singing, acting, songwriting and modeling career. Currently, this Nickelodeon star earns most of her income from ‘iCarly’, branding for Neutrogena and through her music career.

Net Worth and Income Sources

The ‘School of Rock’ star has managed quite a significant career at such a young age. She completed her first television commercial at the age of 3. She debuted in a film in 2003 with School of Rock. She played the role of Summer Hathway.

She was the 2nd highest paid child TV star till 2010 with $180,000 per episode of iCarly, in 2012 she became the highest paid child actress and thus was listed in the Guinness World Records. Her other notable acting works include Despicable Me, she played the character of Margo.

What is Miranda Cosgrove involved in beside acting?

Miranda has stepped her foot in the music industry as well. Her soundtrack album iCarly debuted in 2008.  This Nickelodeon star released her extended play called About You Now in 2009. Sparks Fly is her debut studio album, it released in 2010.

The same year she released her 2nd extended play that was called High Maintenance. Avril Lavigne wrote ‘Dancing Crazy’ which the lead single in the EP and the number debuted on the US Billboard at number 40.

What are Miranda’s main sources of income?

Given that her net worth is a staggering $8 million, you can comprehend she probably has many sources of income. Currently, iCarly, her music career and her being one of the ambassadors for global brand Neutrogena are her main sources of income. She has decided to focus on her acting career more. We are excited to see her new projects.