What A Luck!! Woman Survived From Third Degree Burning; Marries Father Of Her Three Kids 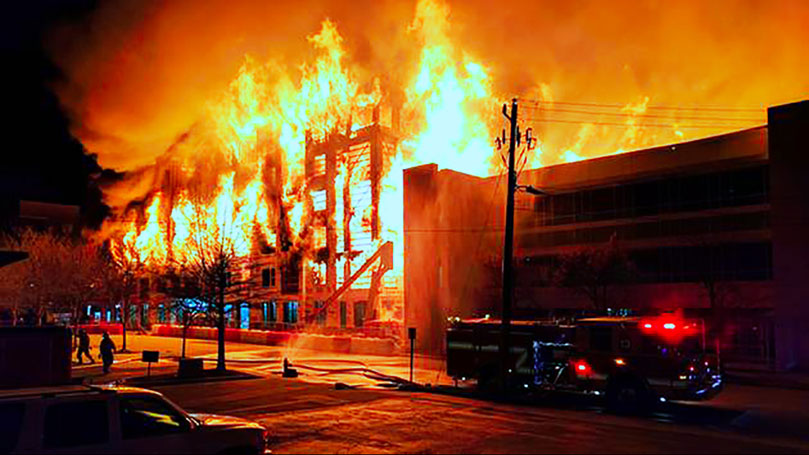 A Washington mother of three, who miraculously survived while rescuing her three children from a raging house fire has married her childhood sweetheart.

Angel Fiorini, 33, almost died in the fire where she suffered severe burns over must of her body in the massive fire at her home in Washington in October last year. 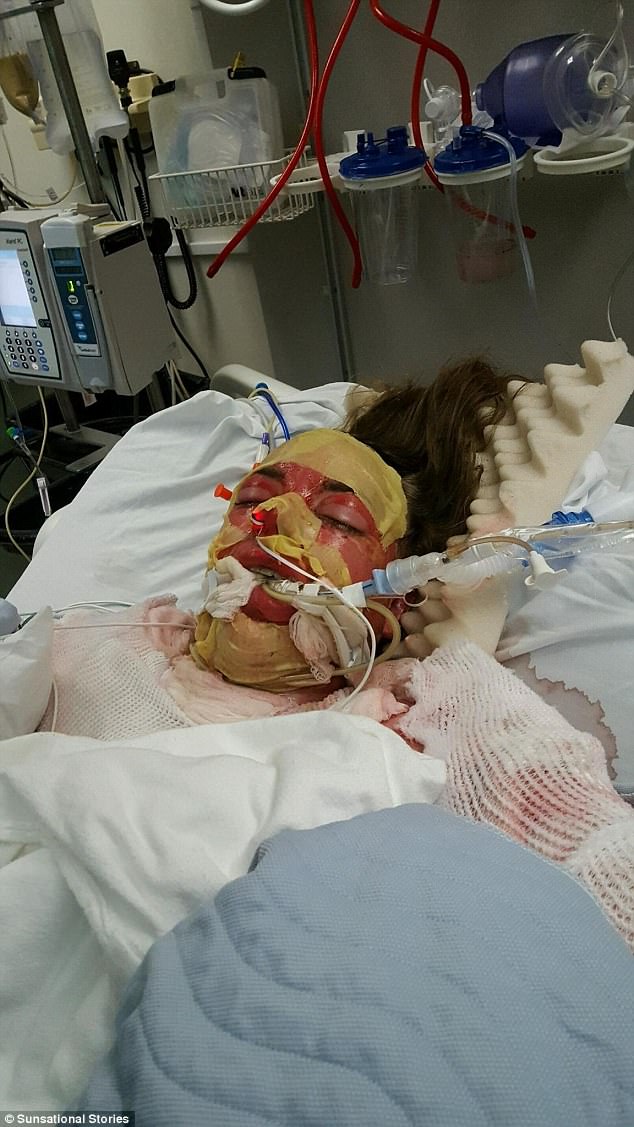 Her eight-year-old daughter Giana also suffered severe burns over her arms, hands, and belly. The mother-daughter duo spent nearly weeks in hospital in recovery. And after her full recovery, she married her childhood sweetheart and father of her three kids Aaron 34, in July this year.

It was such an emotional day. We were celebrating not only our wedding but mine and Gianna's survival too. Just being able to stand there in front of our family was truly a miracle.

In the day when the massive fire broke out at their house, Angel was with her children Gianna, Vinnie, and Rosalie, two, while Aaron was out with his friends. It was midnight when she woke up and felt suffocating. She reminisces,

I remember opening my house and feeling really confused. I felt really hot and I was breathing but it was like my lungs weren't working properly and I couldn't take a decent breath.

I opened my bedroom door and saw about a third of my house was on fire and my whole living room was full of thick, black smoke.

I picked up VInnie and Rosalie and ran outside with them. I remember looking around Gianna's bedroom window and I don't even think I screamed for help because there was no-one around. 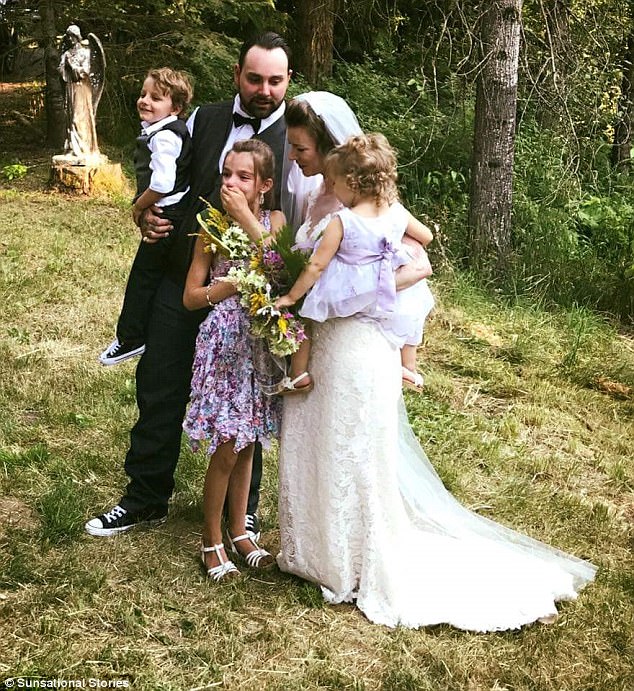 After this nightmare, Angel and her daughter took a long time to recover. After they both were able to little better life, Angel thought about marrying her longtime partner Aaron. The pair married in July in a beautifully organized ceremony in the mountains above their home. Angel was in a white gown in the marriage where Vinnie was the ring bearer and Rosalie was a little flower girl.