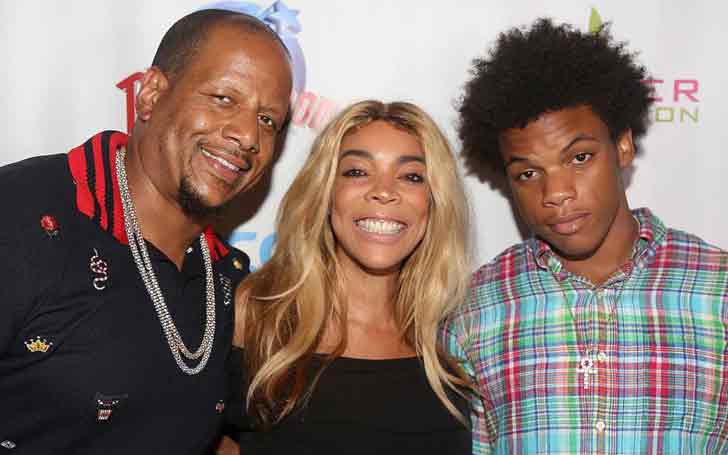 Television host Wendy Williams's son, Kevin Hunter Jr. was arrested after he allegedly got into a fight with his father, Kevin Hunter.

A spokesman for the Ethics County Prosecutor's Office told People the alleged incident happened at around 9:50 on Tuesday night in West Orange. 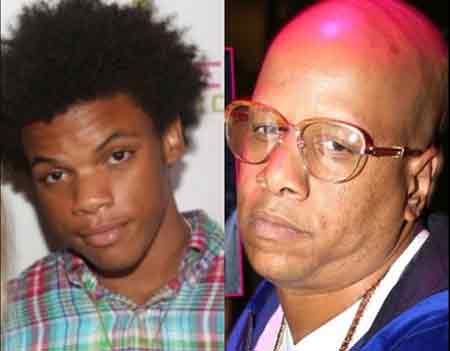 CAPTION: Wendy Williams husband and son got into a physical altercation SOURCE: YouTube

The spokesman further confirmed Hunter Jr. was charged with simple assault and was released by the West Orange Police Department on Tuesday night and was not taken to county jail.

Previously, TMZ reported cops were called to their house Tuesday night after Williams' estranged husband Kevin Hunter and son got into a physical altercation. Later, Hunter released a statement to TMZ saying he wouldn't press charges against his son. He said,

I love my son very much and I will not be pursuing this matter legally. Things are not always how they appear.

The outlet also mentioned Williams dropped her son, 18, off at her house not knowing Kevin was there. Then, Kevin Jr. and his father made a quick trip to a nearby store, and they got into a verbal altercation in the parking lot of the store. 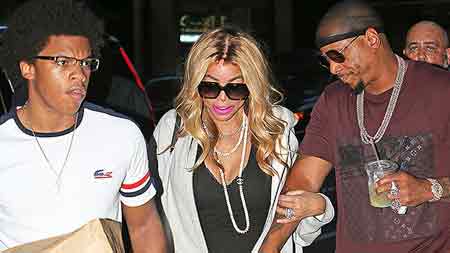 CAPTION: Kevin Hunter Jr. punched his father in the face amid a fight SOURCE: Hollywood Life

The verbal feud quickly escalated, with Hunter putting his son in a headlock. In the meantime, Kevin Jr. fought back and punched his father in the face. A source told People Hunter was trying to soothe Kevin by placing him in the headlock.