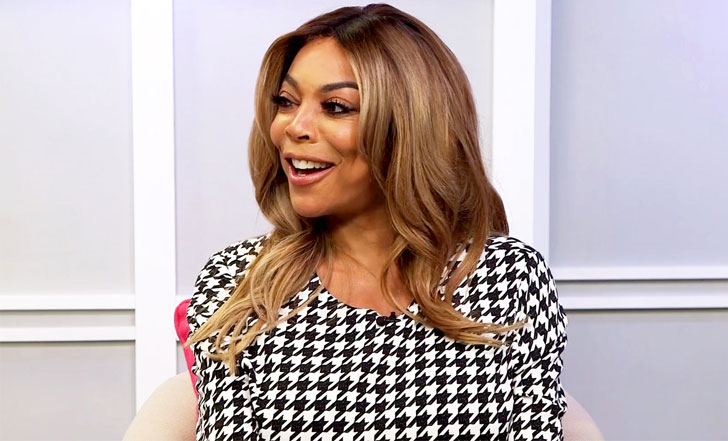 Halloween 2017 ended with a bad experience for the television host Wendy Williams; who fainted during the Halloween episode of The Wendy Williams Show Tuesday. But luckily she's doing well.

Read More: Television host Wendy Williams' career is getting better along with her net worth and salary?

The 53-year-old television host was in a Halloween costume as the Statue of Liberty and her voice gradually slowed down as she spoke to the audience and she stumbled before falling down to the ground. 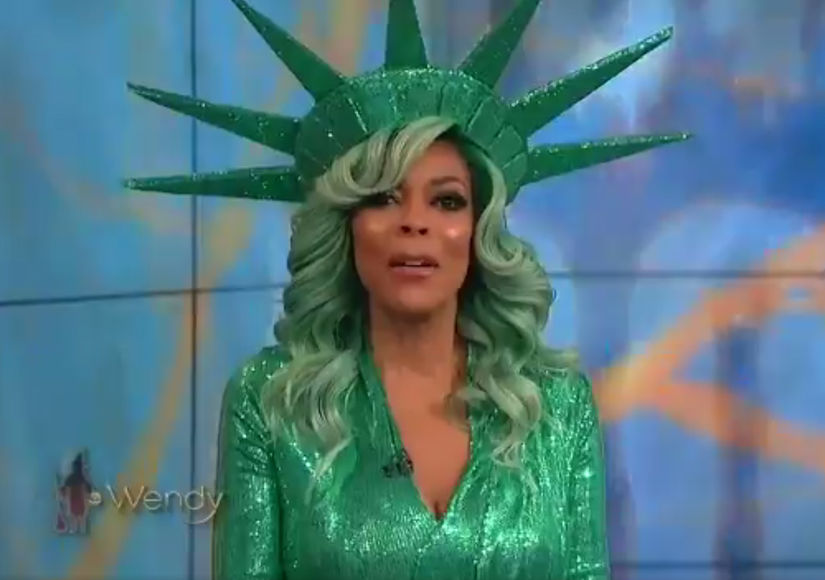 After she fell down during the live show, the program was cut and after a commercial break, she told the audience:

That was not a stunt. I overheated in my costume. I passed out.

A member of the audience told US Magazine that she had shown no signs of feeling sick before the show and she was fine until the 48th minute of the episode when the incident occurred.

Just hours after the incident, she updated her fans about her health condition through an Instagram video where she said: "I'm home, and hydrating, and I will definitely be there tomorrow with the rest of the story."

The television host Williams has been married to Kevin Hunter since 1997 and has a child, Kevin Hunter Jr. with him. Recently, it was reported that Hunter cheated on her with 32-year-old massage therapist Sharina Hudson.