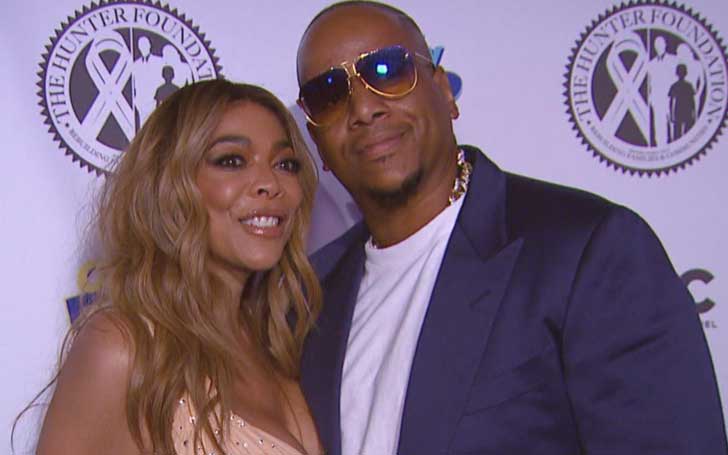 Days after Wendy Williams filed for divorce from her longtime husband Kevin Hunter, Hunter is cut out of her show The Wendy Williams Show, multiple sources confirmed.

A spokesman for the daytime show announced the news to the outlets saying,

Kevin Hunter is no longer an Executive Producer on the 'Wendy Williams Show.'

After his exit news surfaced, a source close to Williams told E,

Having Kevin on set was stressful and made for a tense working environment. Wendy is relieved.

Prior to his exit from the show, Williams reportedly hired extra security to have on set while working with her ex-husband in order to protect her from his alleged abusive behavior. 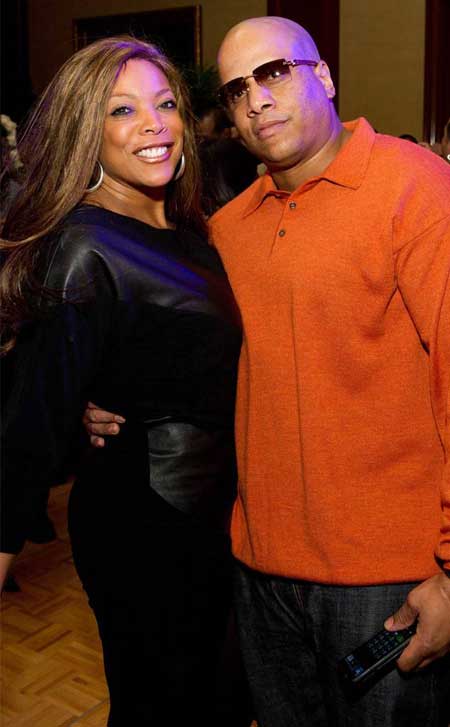 Earlier this week, Page Six reported Hunter was negotiating an exit package after Williams filed court papers for their divorce. She cited irreconcilableHunter had been part of the show for over one decade before his exit.

Their relationship turned cold for over a year before when Hunter was caught cheating on Williams with a mistress with whom Hunter recently welcomed a child. In September 2017, some photos emerged on the internet that revealed Hunter spending quality times with his mistress Sharina Hudson.