WCCO's Ali Lucia Is Engaged; Know About Her Relationship And Dating History 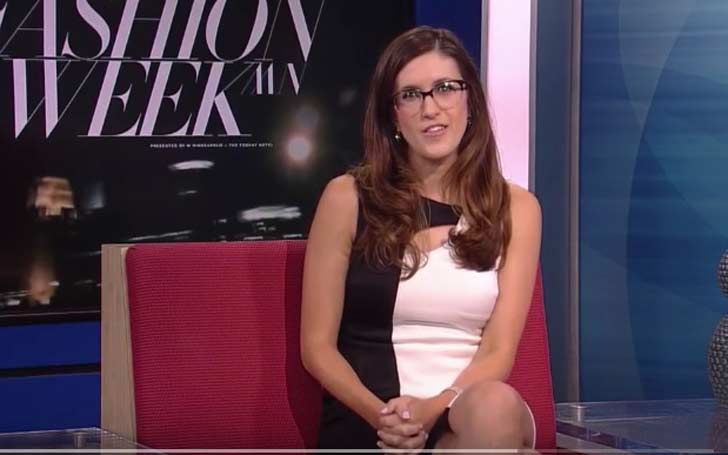 Ali Lucia, a well-known personality in the world of media, recently got engaged to her longtime boyfriend Drew Showalter. This gorgeous Fox anchor seems to attract a great deal of interest towards her personal life. She might be unavailable now and soon to get married, but did she date someone else in the past?

Ali Lucia is not known to be a revealing personality when it comes to her personal life. She tends to keep her fans in the dark. However, we've got every bit of info related to her dating life that's been revealed so far.

Ali Lucia recently got engaged to her lover Drew Showalter. The pair were dating for a while and appeared to carry great chemistry.

Unsurprisingly, the couple decided to take the relationship one step further. However, they were not pretty open about it until the engagement, as it used to be more or less in secret.

Meanwhile, the timing of the engagement between the pair came as a surprise as they were on a work trip to Charleston. Nobody expected them to return as fiancees.

She went on to reveal further details on how their engagement went down in one of the shows of her own channel, WCCO, where she's currently working. You can watch it below:

Ali Lucia went on vacation and came back engaged

Ali's fans are curious to find out when this adorable couple will finally decide to tie the knot. Although it seems like a matter of time now.

Ali Lucia's Past Relationships and Affairs

Lucia appears to be a lowkey personality judging by her non-existent dating rumors and affairs in the past. There are no concrete reports on if this gorgeous anchor ever dated anyone other than her current fiancee.

Moreover, she has not revealed when she began dating Drew, so it becomes difficult to understand how far back you ought to go to find her single. 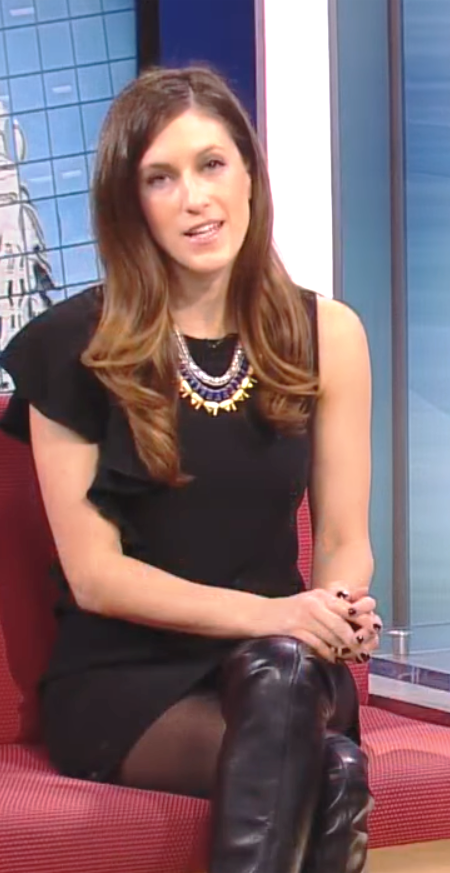 The only stuff that can be confirmed is that she is not married yet to anyone and has no child. Perhaps she dated a few people in the past, but it never came about to public knowledge.

In an unlikelier scenario, maybe she was always single until she bumped into her soulmate and soon to be her husband.

Ali Lucia On Her Ideal Boyfriend

Ali Lucia once said her ideal boyfriend comprises attributes such as good chemistry, good company, and good conversation. Moreover, she claimed her best date so far was ice skating on New Year's Eve. However, she is not much of a planner as she prefers not to plan for movies or dinners. 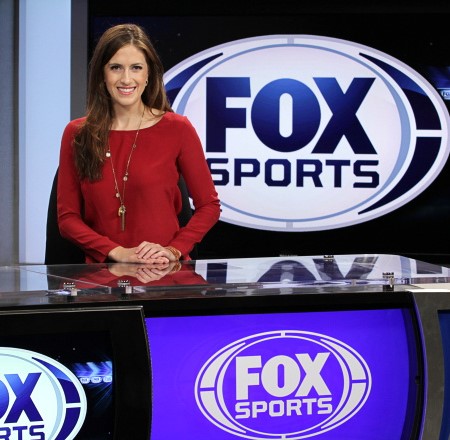 This newly engaged anchor barely watches movies. When on dates, she prioritizes knowing the person rather than the beauty of the event. Perhaps Drew Showalter is the only one who fit the bill and the one she was looking for all along as the pair couldn't be happier together.