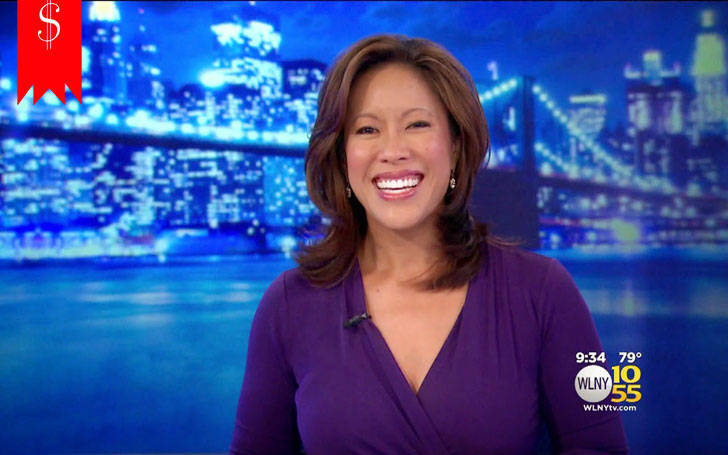 Cindy Hsu is a Chinese-American journalist and anchor for WCBS-TV, New York. Currently, she is presenting the weekend evening news shows. Previously, she co-hosted the morning news program of the network.

Before joining WCBS, she worked for WFRV-TV, WTOV-TV. She started her journalism career from WTVR-TV in Richmond, Virginia.

This diva is one of the highest-paid anchors of the WCBS-TV, who have a fortunate amount of net worth from her professional career.

She has been working in this field for a very long time. However, she is yet to provide the actual figure of net worth and salary to the media.

Cindy Hsu is an Emmy award holder from CBS-TV, where, she has been working since 1993. She started her journalism career from WTVR-TV Richmond, Virginia. There, she served as an associate producer and reporter for the agency. Then, she moved to the WTOV-TV in Ohio, where she worked as a reporter and anchor. 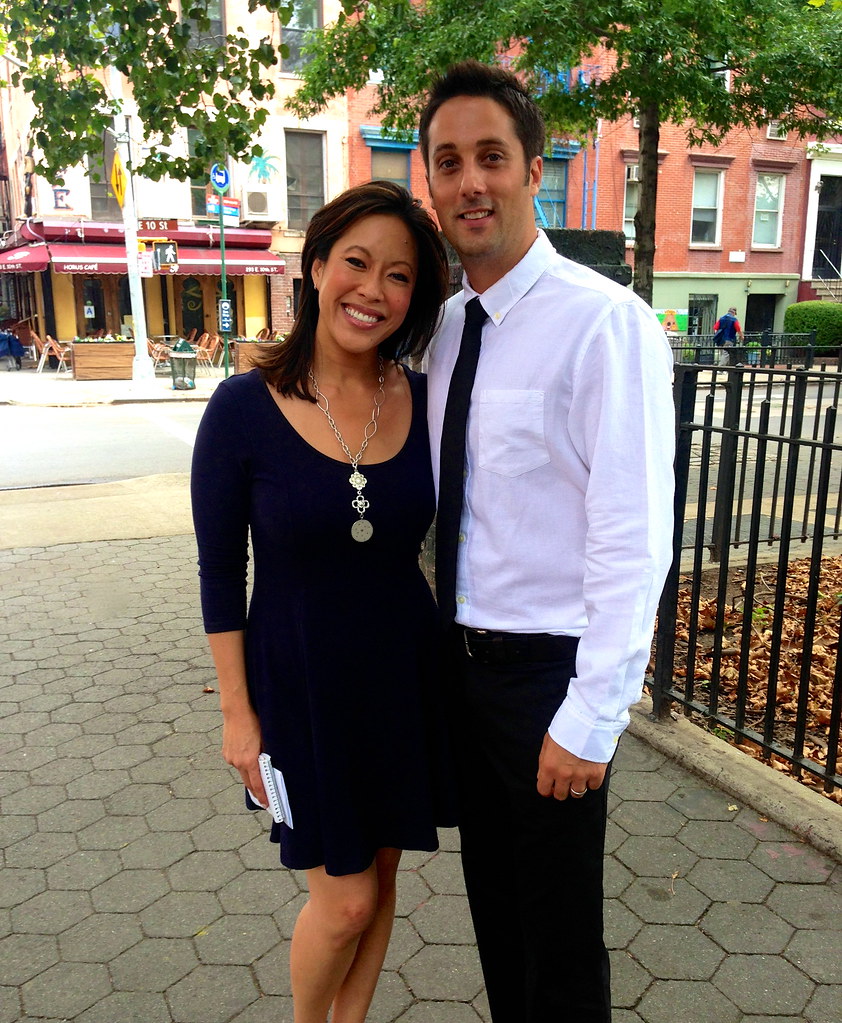 Further, she joined another agency named the WFRV-TV, in Green Bay Wisconsin for sometimes. Later, she landed her dream job to the famous CBS2 (WCBS-TV), a CBS-owned TV.

During her tenure with CBS, she has earned several awards including Emmy. In 2016, she won the reporter of the year award from the NY &NJ Asian-American Law Enforcement Organization. She received prestigious Emmy awards for her single coverage for Smuggled from China.

That exposed the horrific plights of Chinese refugees from the Golden Venture Ship, her live coverage of the snowstorm of 1994. Her personal adoption story Bringing Rosie Home was also nominated for an Emmy and won the New York AP Broadcasters award for Best feature.

The 50-year-old lady is one of the talented and experienced journalists of the CBS. Apart from this, she is also involved in the community and social work. She has involved in several campaigns regarding global issues like prevention of HIV, Refugee, Zero Hunger challenge and so on.

She is also a co-chairperson of Cook for Kids, an annual event that raises money for children living with HIV and AIDS, and she is actively involved with The Children’s Miracle network.