Wayne Rooney in Ibiza with his Wife and Sons Bumps into his Man U Teammates! 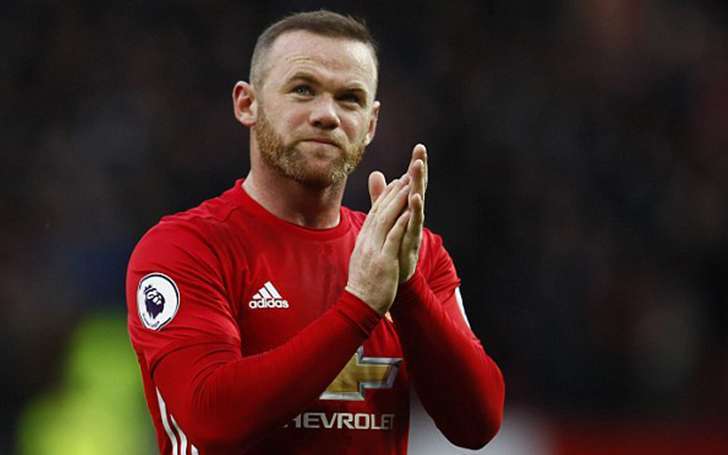 Wayne Rooney is currently spending his free time in Ibiza with his former Manchester United teammates and wife Coleen Rooney as well, going to dinner with parents in Ibiza among other fun things! Rooney recently back to his former club Everton and started playing from the team.

Wayne and Coleen have been married since 2008. We have seen these two in many romantic dates in the span of 9 years, but this one seems to be quite special!

Talk about an evergreen couple, Coleen Rooney and the Manchester United veteran Wayne Rooney still look like a fresh love couple even after spending 9 years as husband and wife. They have been frequently spotted enjoying their time together in various spots across the world. 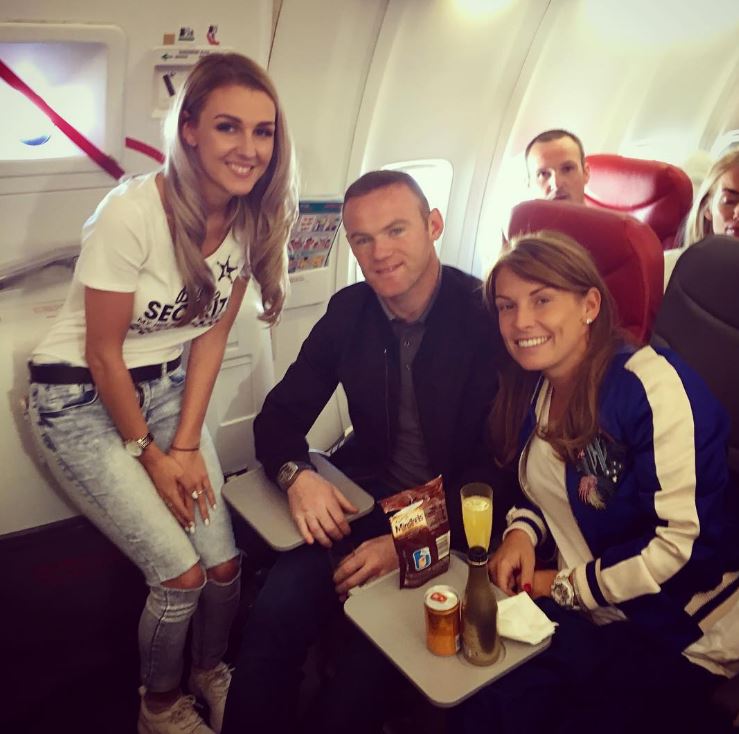 Coleen Rooney with husband Wayne Rooney on the way to Ibiza

Where are they headed this time?The couple reached Ibiza along with Coleen's parents and their children. And it's been their fifth holiday of the year. And guess who was already in Ibiza? Rooney's Manchester United teammates!

On Wednesday, June 27, the Rooneys went to the Balearic Island with her parents and children.

Coleen Rooney stepped out for the dinner wearing a stunning eye-catching red ensemble. She was together with her better half, mother Colette, father Tony and brothers Joe and Anthony McLoughlin.

Later on, the couple took to their Instagram to share their dinner on the Balearic Island, the picture shows them with their one-year-old son Kit Joseph.

We are all for good family relationships! And seems like the Rooney knows how to keep a family together better than most of the celebrities do.

Oh, and he met some of his former teammates as well!

Coleen and Wayne Rooney were school mates who started dating in the middle of 2002. However, there was news of him soliciting prostitutes in Liverpool in 2004. Addressing the overlap and the issue in 2008, Rooney commented:

I was young and stupid. It was at a time when I was very young and immature and before I had settled down with Coleen.

After dating for around two years, the couple got engaged in 2004 and they remained engaged for over four years before tying the knot on 12th of June 2008. Four years after their first son they welcomed their second son, Klay Anthony, in 2013. Coleen Rooney and Wayne Rooney have three children, all sons, altogether. They welcomed their third son in  January 2016.