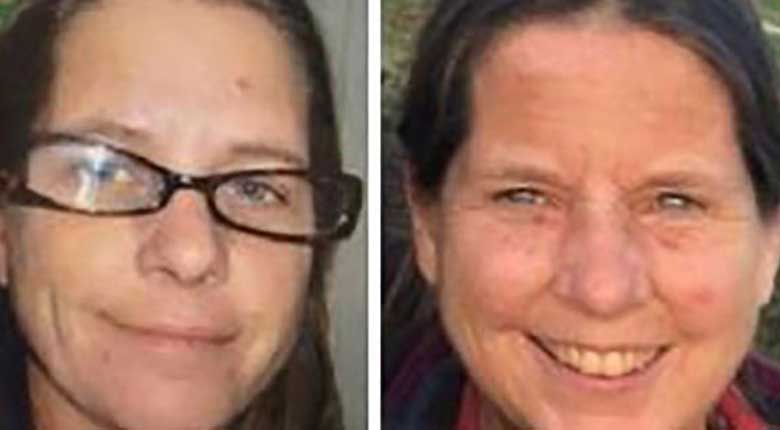 A Woman Killed Her Mother, Dismembered It And Scattered In Trash

A Washington woman killed her mother, dismembered her, and scattered her body parts in dumpsters and trash cans. She was arrested and charged with first-degree murder.

The girl identified as Amara J. Lundy, 23, allegedly strangled her mother, Susan Lundy, 58, by a cord. Amara had been living with her mother, who went on missing since July 6.

Amara then discarded the body in a yard waste container for many days before she dismembered it with a kitchen knife and small saw.

Susan's friends reported her missing after not seeing her for over a month, and when police searched the home, they detected a strong bleach smell in the basement. Amara initially told detectives her mother had gone camping. But, police said she admitted to killing her mother. She said,

described how she went to great lengths (to) make it look like her mother had simply left town, destroying her mother's cell phone and throwing her identification in the garbage can.

She also said she was tired of her mother and thought if her mother was dead, things would have been better for several people. Police described while Amara strangled her mother, she

begged for her to stop but felt at that point her only option was to finish strangling her and continued to do so until her mother stopped thrashing.

Amara attended the court on Tuesday, 13th August and her arraignment is scheduled for August 27. She remains in custody with no bail.