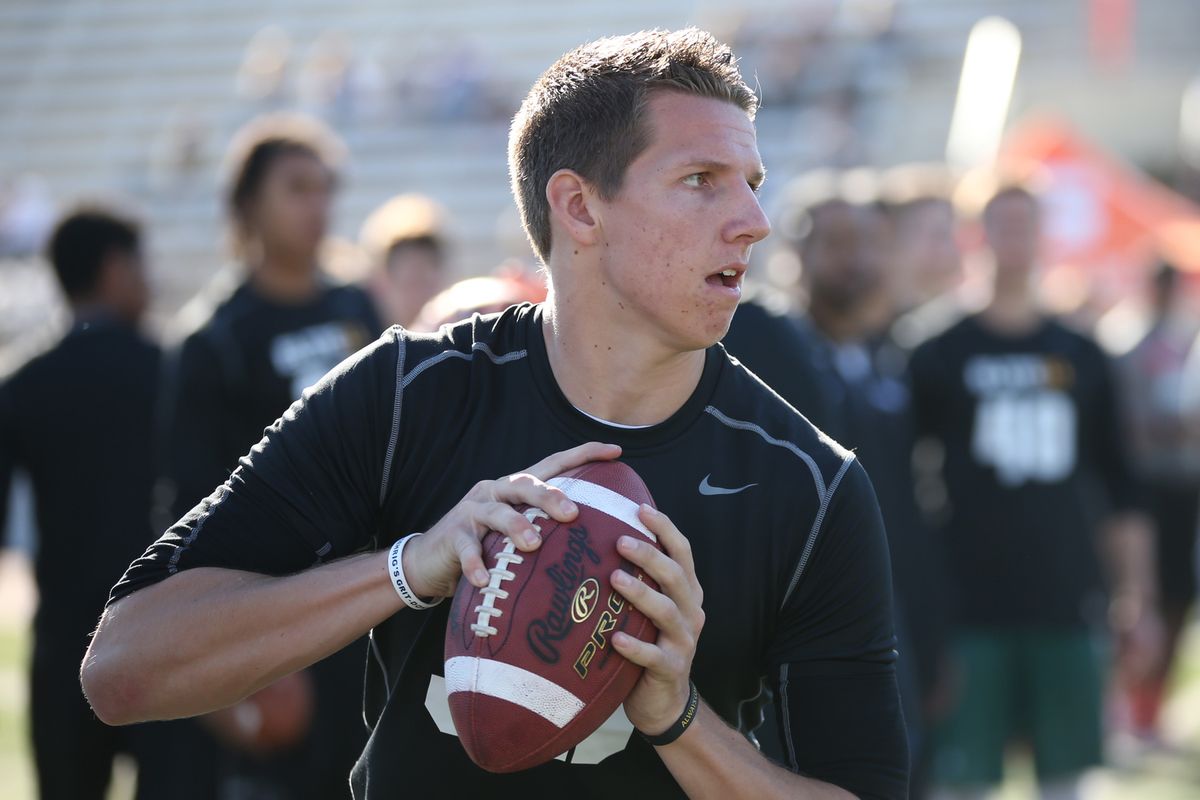 A lot of you cared, just not enough!

Sometimes even to live is an act of courage. Not many people can outstand the pain and hence commit suicide. A case quite relative, 21 years old, Tyler Hilinski, a state quarterback of Washington, recently died of an apparent self-inflicted gunshot wound. 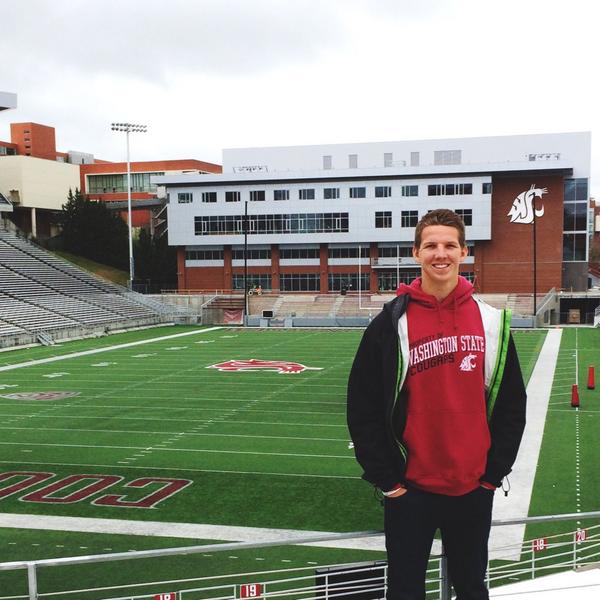 Confirmed in a statement released by Pullman police, on Tuesday night, Hilinski was declared dead.

Adding, police suggested that he was found dead in his apartment with an apparent self-inflicted gunshot wound to the head along with a note.

The reason behind his suicide is undiscovered and detectives along with Whitman County Coroner’s officials are investigating the cause of death. 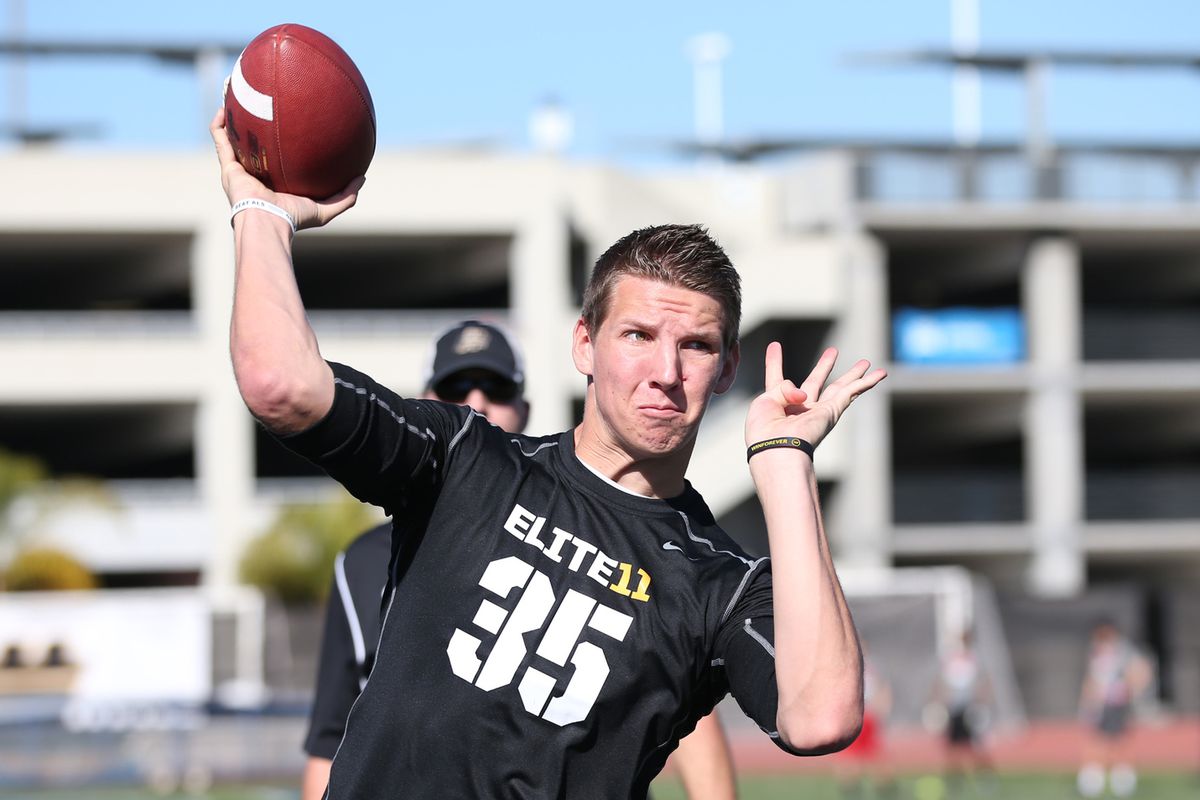 Hilinski was seen in the holiday bowl playing for Washington State facing a loss of 42-17 to Michigan State. Primarily he backed senior Luke Falk and threw for 1176 yards, seven touchdowns and seven interceptions on the season.

The tragic news today surrounding Tyler Hilinski is devastating to all. Tyler was a tremendous individual, great friend, and teammate, and he will be deeply missed. Our hearts go out to his family and friends.

The devasting news of Hilinski’s death has made counselors conscious of psychological services to young players.

Stay with articlebio.com to know the reason behind his suicide.