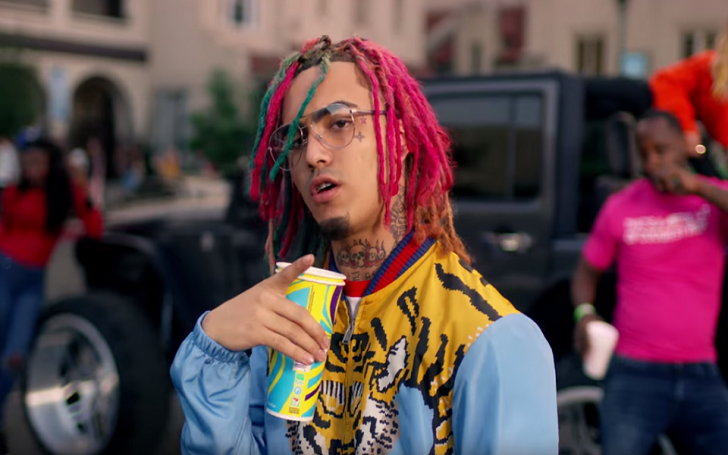 The sensational 'Gucci Gang' singer, Lil Pump seems to be making his way to rank among some wealthy artists.

A fresh report has made its way that says Lil Pump just signed a contract with Warner Bros Records. 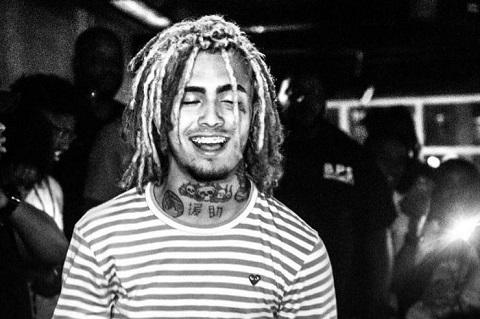 This will be the second time Lil Pump has tried to make a valid collaboration with Warner Bros. earlier, Pump signed a contract with Warner Bros which was not validated by the court because Pump was a minor of 17-year-old.

Well, the second contract is definitely something that Lil Pump won't turn down as Warner Bros have offered him an $8 million advance and then a breaking payment of $9000 in the first year, $12k for the second and $15K for the third year within the bound of 7 contract years respectively.

This is not it yet as Pump will be receiving royalties with 14% in the US and then there are some more royalties that are way higher than of US. There are some out of context provisions that add up to 66% in royalties depending on the format.

Lil Pump grabbed the attention as an American rapper after the release of his song ‘Gucci Gang' that made to the third position on the US Billboard Hot 100. His first studio album, Lil Pump was released on October 6, 2017. Before being approached by Warner Bros, Lil Pump collaborated with the lights global.