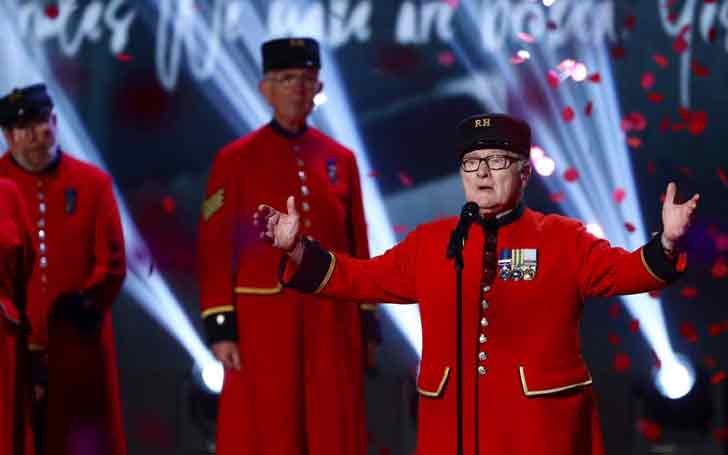 Britain's Got Talent has got its oldest winner ever on Sunday night after 89-year-old former war hero Colin Thackery claimed the title of the ITV show last night.

Thackery, who served in the military for 25 years, said he was "astonished" when he was announced the winner of the show. 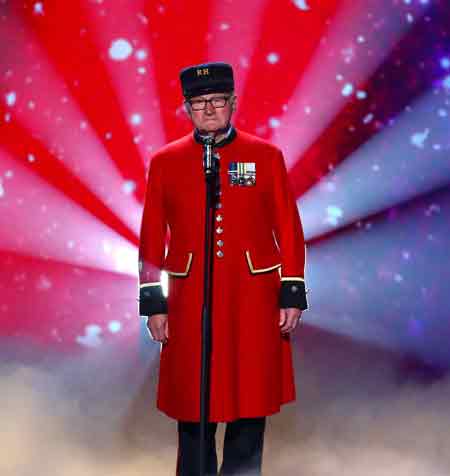 As the winner of the show, Thackery won the slot performing for the Queen at the Royal Variety Performance as well as he won £250,000 cash prize. The Army veteran got maximum votes after the finale performance among other finalists; Magician X and Ben Hart who came first and the second runner up respectively.

After the win, Thackery said he would donate a part of his prize money to the south London retirement and nursing home for the former member of the British Army. Talking to Stephen Mulhearn on ITV2 show Britain's Got More Talent, Thackery told he took part in the competition "for a dare." He said,

One of the guys, as I was coming off the stage in our club dared me having sung after the curry lunch.

Thackery performed Love Changes Everything on the Sunday's finale after which he said he would "die happy" if he would get the opportunity to sing for the Queen. He said,

I served my queen for 25 years and to think I could sing for her would be the end.

Colin Thackery first gained attention at the auditions where he sang We'll Meet Again paying tribute to his late wife Joan who he married before he joined the British Army.