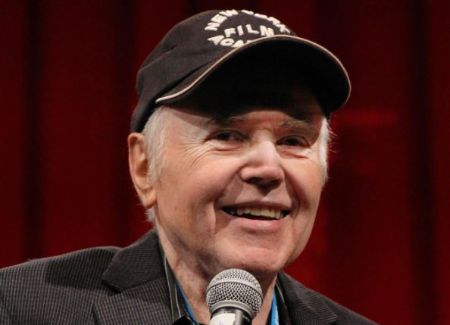 American actor and screenwriter Walter Koenig's life changed completely after his professor encouraged him to become an actor. Started his acting journey in 1962, he earned international fame for playing the role of Ensign Pavel Chekov in Star Trek: The Original Series (1967-1969).

What Is Walter Koenig Age?

Walter Koenig was born Walter Marvin Koenig on September 14, 1936, in Chicago, Illinois, the United States to parents Isadore Koenig and Sarah Strauss Koenig. Currently, he is 84 years old and his height is 5 feet 6-inch or 168 cm tall.

The 84-year-old attended Grinnell College with a pre-med major. Later, he went to the University of California, Los Angeles (UCLA) and graduated holding a Bachelor of Arts in psychology.

Walter's professor encouraged him to become an actor and due to this reason, he enrolled in Neighborhood Playhouse School of the Theatre.

How Much Is Walter Koenig Worth?

Walter is a well-known actor, writer, and director who started his career in the early 60s. As per the Celebrity Net Worth, Star Trek's actor has an estimated net worth of $8 million in May 2021.

Koenig earned deserving fame for playing the role of Ensign Pavel Chekov on the series Star Trek: The Original Series (1967-1969) starring William Shatner, Leonard Nimoy, and DeForest Kelley. Since then, he went on to reprise the character in all seven original-cast Star Trek movies. Likewise, he was even recognized as one of the surviving cast members from the original Star Trek in 2015. 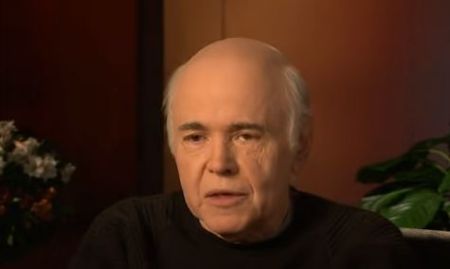 Besides acting, the million is also popular as the screenwriter working in Star Trek: The Animated Series, Land of the Lost, Family, What Really Happened to the Class of '65?, and The Powers of Matthew Star.

The Chicago-based actor is married twice. He exchanged wedding rings with his present wife Judy Levitt (actress) on July 11, 1965.

The couple shares two children, Andrew Koening and Danielle Koenig. Unfortunately, the duo lost their son Andrew who died by suicide in 2010. On the other hand their daughter, Danielle is a comedian and writer who is now the wife of comedian Jimmy Pardo.

Prior to Levitt, Koening was married to actress Anjanette Comer. However, no reports of their marriage and divorce are available at the moment.

Back in 2007, the human rights group U.S. Campaign for Burma asked Walter for his help in the grassroots campaign about the humanitarian crisis in Burma.

As per his official website, the same year, Babylon 5 actor along with the Burma-Thailand border had visited the refugee camps from July 16 to July 25.