Wale was born as Olubowale Victor Akintimehin on September 21, 1984, in Northwest, Washington, D.C. His parents originated in Nigeria and are of the Yoruba ethnic group. At the time of this writing in October 2020, Wale is 36 years old and has a height of 5 feet 7½ inches (1.71 meters).

He moved around a lot when he was a kid before his family settled in Montgomery County, Maryland, where he attended and graduated from the Quince Orchard High School. He received a football scholarship to study at Robert Morris University and Virginia State University before finding himself at Bowie State University.

Wale first began gaining local recognition when his track "Rhyme of the Century" began circulating on local radio stations. He signed with the local record label, Studio 43, in 2006 and released a string of incrementally successful singles including "Dig Dug (Shake It)", "Breakdown",  and "Uptown Roamers". 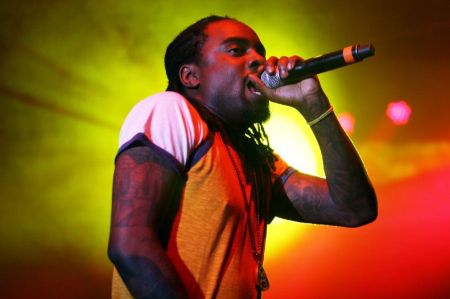 Wale signed his first major record label contract with Interscope Records in 2008 for a reported $1.3 million. He dropped his first album with a major label, Attention Deficit, the following year.

He signed with Maybach Music Group in early 2011 and released his soph 0re studio album, Ambition, in November that year. A single off the album, titled "Lotus Flower Bomb" became his first platinum success and earned him a nomination at the 2013 Grammy Awards for Best Rap Song.

Does Wale have a Girlfriend? Who is he Dating?

At the time of this writing, Wale is reportedly single. Most recently, he was linked with the model India Graham in late 2019 but it is rumored that they are no longer together. 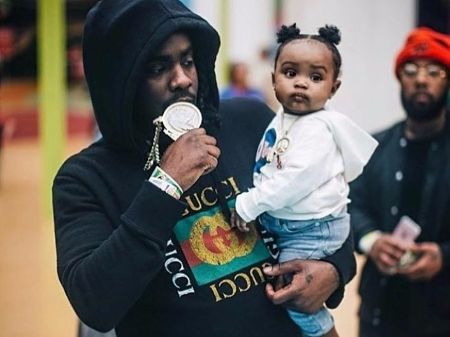 Additionally, Wale is father to a daughter, Zyla Moon Oluwakemi, with his ex-girlfriend, Chloe Alexis.

What is Wale's Net Worth?

According to celebritynetworth.com, Wale is said to have a net worth of around $4 million. The 36-year old Grammy-nominated rapper has six studio albums, one EP, three compilation albums, ten mixtapes, and 46 singles to his name. As a musical artist, his wealth comes from recording contracts, record sales, touring, brand endorsements, media appearances, and the like.