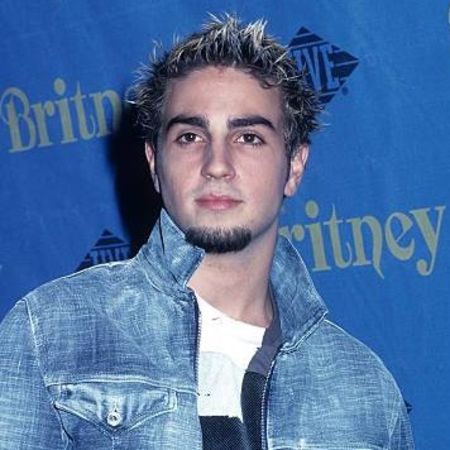 Wade Jeremy William Robson aka Wade Robson is an Australian dancer, music video director, and choreographer.  He began his career at the age of five and went world tour with artists including NSYNC and Britney Spears. He also appeared in television dance series So You Think You Can Dance as a choreographer and judge and won two Primetime Emmy Awards for the series. He also grabbed limelight when he became one of the witnesses in defense for the Michael Jackson child abuse case.

Wade Robson was born as Wade Jeremy William Robson was born on 17th September 1982, in Brisbane, Queensland, Australia. He holds the Australian nationality and belongs to Caucasian ethnicity.

He was raised by her mother Jay Robson and father Dennis Robson. His mother and sister moved to the United States of America while he was nine years old. He joined talent troupe Johnny Young's Talent School.

Wade Robson Started Career At The Age Of 11

After he moved to the United States he worked in Michael Jackson three music video Black or White, Jam And Heal the World. He had an agent at the age of 11 and formed a hip-hop duo along with his friend DeWayne Turrentine. 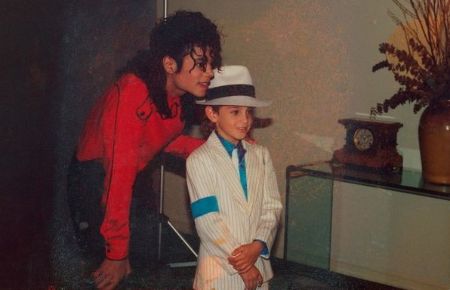 At the age of 14, he got his first job as a choreographer for the R&B group Immature which eventually lead him to work for artist Britney Spears and NSYNC. He not only talented with choreography but also as a creator and host for the MTV with dance competition The Wade Robson Project.

In 2007, he worked as the choreographer for the American Idols Live! Tour. He appeared as himself in the movie You Got Served in which Marques Houston, Omari Grandberry, and Jarell Houston had the lead role. He also won two Primetime Emmy Award for Outstanding Choreography for the reality show So You Think You Can Dance.

Wade Robson was a friend with Micahel Jackson when he was a child. He even worked in many of his music videos. Jackson invited his family to stay with him at his home in California.

In 2005, Micheal Jackson was charged with sexual abuse and Robson testified in his defense. Furthermore, there was a rumor that even Wade Robson was also molested by the Micheal but all the rumored were proven wrong as he was dating Michael Jackson's niece at that time.

What Is The Net Worth Of Wade Robson?

Wade Robson was earning money while he was just an 11-year-old boy. According to celebrity net worth, he has an estimated net worth of $1 million, as of 2020. 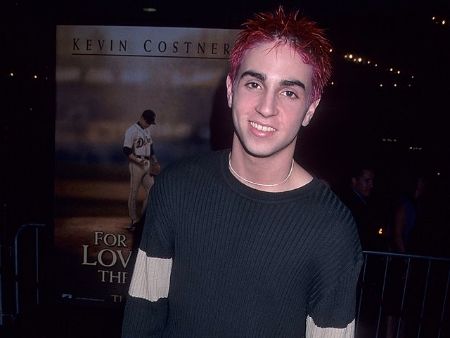 Wade Robson at the Premiere of For Love of the Game SOURCE: Getty Image

The major source of his salary was from his career as a choreographer, reality judge, and music video director.

Just like any other Hollywood celebrities he also owned a house in Los Angeles, California. The music director bought the house in 2001 for $1.075 million and sold in 2005 for $1.65 million.

Wade Robson dated Michael Jackson's niece Brandi Jackson. The couple first met at the photoshoot while she was just a child. The couple were friends for 10 years and then they were in a relationship for 7 years.

The pair broke up after seven years of a long relationship and in an interview, Brandi talked about how he cheated her with Britney Spears while he was on the tour which led to their separation.

He also dated actress-dancer Mayte Garcia in 2001. The couple dated for some years and split. 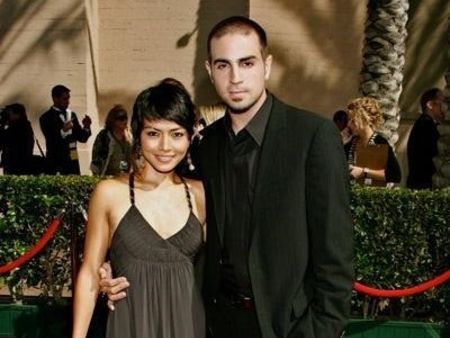 Then he dated actress Amanda Rodriguez for sometimes and exchanged their vows on 13th August 2005. From his marriage, they welcomed their first child son Koa Dennis Takeo Robson on 10th November 2010.

The 37-year-old dance is now living a blissful life along with his wife and son.