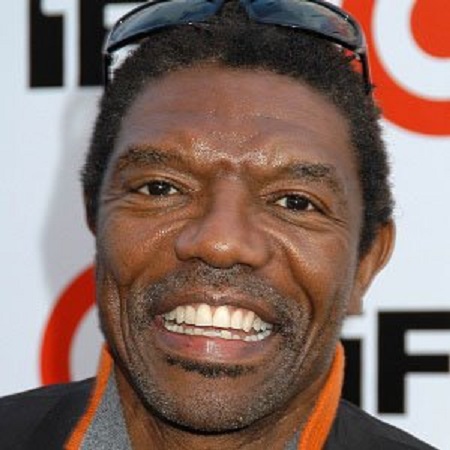 Vondie Curtis-Hall is an American actor and film and television director. He is best known for playing the roles of Dr. Dennis Hancock on the CBS medical drama series, Chicago Hope. created by David E. Kelley and Ben Urich in the Netflix television series, Marvel's Daredevil. He has been married to film director Kasi Lemmons with who he shares three children.

Vondie Curtis-Hall was born on September 30, 1950, in Detroit, Michigan, the United States of America, to his parents Curtis Hall and Angeline Hall.

His father is a construction company owner while his mother is a nurse. He was raised along with two siblings; a sister Sherrie Hall and a brother Kevan Hall who is a fashion designer.

All three siblings studied at Presentation Our Lady of Victory in Detroit. They were taught by the Oblate Sisters of Providence in the grade school.

Vodie is of American nationality and he belongs to white ethnicity. He stands 5 feet 8 inches and his weight is 70 KG.

Vondie Curtis-Hall started his career as a stage actor. He was an original cast member of the Broadway musical Dreamgirls.

He made his film debut with a minor role of Basketball Game Vendor in Coming to America in 1988. He has since appeared in many other hit films such as One Good Cop, Sugar Hill, Crooklyn, Passion Fish, Drop Squad, Turn It Up, Eve's Bayou and William Shakespeare's Romeo + Juliet.

His directional credits include the films Gridlock'd, Glitter, Waist Deep and Redemption: The Stan Tookie Williams Story, and episodes of many TV shows such as The Shield, Chicago Hope, Firefly and MDs.

He has done notable roles on television series such as Soul Food (alongside Vanessa Williams and Nia Long), I'll Fly Away and ER.

His role as a suicide patient on the series, ER, earned him a nomination for an Emmy Award for Outstanding Guest Actor in a Drama Series.

Throughout his decades-long career, Vondie Curtis-Hall has become a successful actor and film and television director and there is no doubt that the 68-year-old actor earns a decent amount of money from the entertainment industry. 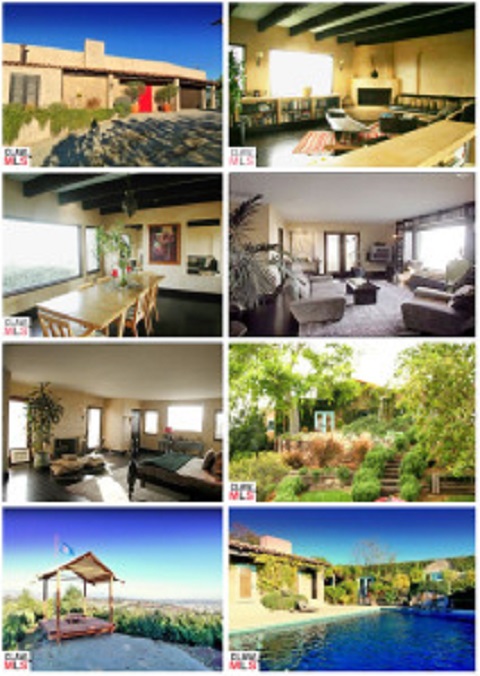 According to Celebrity Net Worth records, Curtis-Hall has an estimated net worth of $4 million. It's unknown where he currently resides but the actor had a house in Hollywood Hills which he sold for $2,295,000 in 2009.

As we mentioned earlier, Vondie Curtis-Hall is a married man. He has been married to actress and film director Kasi Lemmons who is best known for her work on the many hit films such as The Caveman's Valentine, Eve's Bayou and Talk to Me. 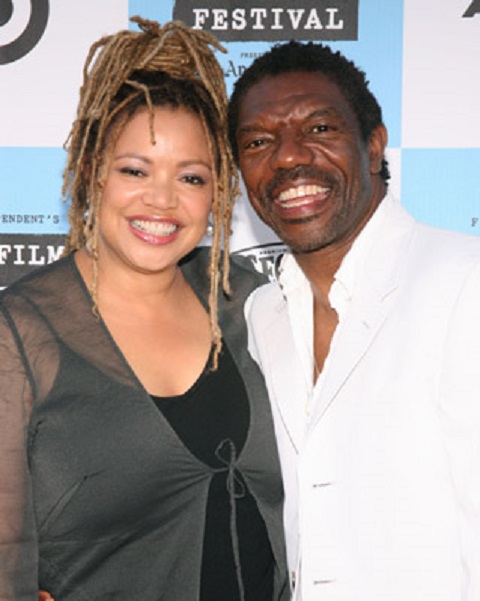 The couple is living a happy married life together and there are no split or divorce rumors between them. The husband-wife duo shares three children; two sons Henry Hunter Hall and Che Hall, and daughter Zora Hall.