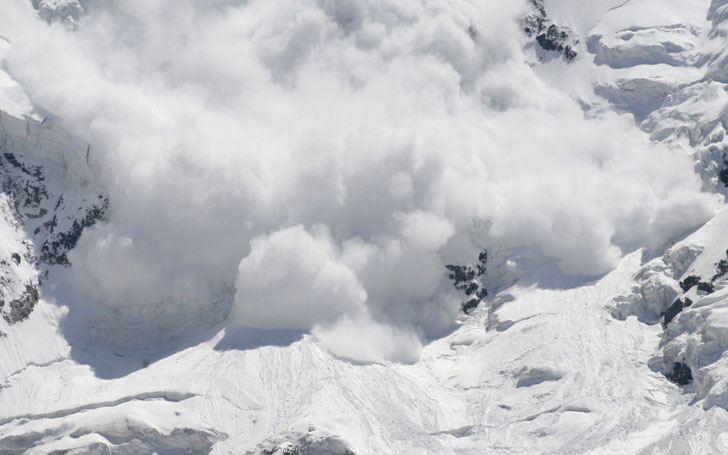 A volcanic eruption triggered-avalanche has killed a Japanese soldier and injured at least 11 in central Japan on Tuesday, January 23. The Mount Kusatsu-Shirane, which erupted on Tuesday, sent rocks rolling down over a kilometer-wide area.

Defense Minister Itsunori said that six of the trapped members of Japan's Ground Self Defence Force had been engaged in winter training manoeuvers. All of the soldiers were rescued, but one soldier died later, Itsunori said. Avalanche in Tokyo killed one and injured 12

Japanese media reported the volcanic rocks hit many of the 12 injured, and among them, two are critically injured and three seriously.

The Japanese Meteorological Agency (JMA) told 2,160-meter Kusatsu-Shirane volcano erupted on Tuesday morning and the further eruption could not be ruled out, and the rocks could be thrown as far as 2km from the peak.

There was this huge boom, and a big plume of totally black smoke rose up. I had absolutely no idea what had happened.

Authorities have warned people not to climb the mountain for next few days. Japan has the most active volcanos, 111, in the world. One of the disastrous volcanic eruptions was the Mount Ontake eruption in September 2014, when at least 63 people were reported dead. It was the worst volcanic eruption in Japan in last 9 decades.