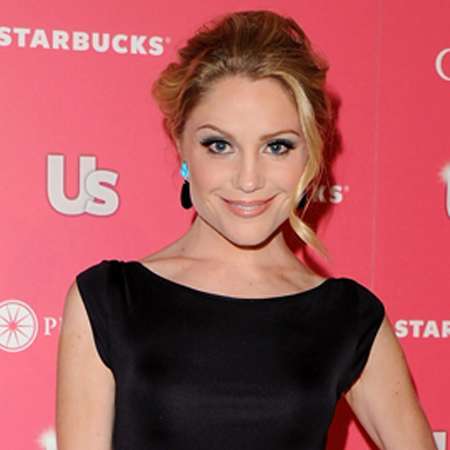 Virginia Williams is an actress of American nationality who has been known for her performances on One Life to Live and Fairly Legal. She was born on the 18th of March, 1978 and has been involved in acting since 1995. Her expertise and acting skills have impacted millions and has made the details of her bio and career be searched widely by fans around the world.

Virginia was born in Memphis, Tennessee and was enrolled in the Fordham University for her educational degree of B.A. in Theatre Performance, she was later educated at the Oxford University where she studied Shakespeare and the British American Drama Academy from where she learnt her acting skills. She started her recognizable career by working on One Life to Live as Lorna for two years. She then appeared on As the World Turns, as Brandy and then started obtaining several primetime roles. She obtained the role of Bianca on Monarch Cove and as Claudia on How I Met Your Mother. She also appeared in Comedy Central’s Strangers with Candy and then on The Mentalist.

Apart from this, she has also appeared in several guest roles in television shows like Rule of Engagement, Drop Dead Diva, Better Off Ted, Veronica Mars, Jack and Bobby, In Plain Sight, Lie to Me, My Wife and Kids, Jack and Bobby etc. She has had several lead roles in the pilots of several major television networks. She is now starring as Lauren Reed on the USA Network series named Fairly Legal, which has made her even more popular with her fans around the world. This gorgeous diva has managed to be seen on several television shows almost on all channels in several minor as well as major roles, thus making her a huge celebrity on screen.

The professional life of this beauty has been widely talked about by fans and critics around the world. However, her personal life still remains a well hidden affair. Her boyfriend details are not available to the public. There is no information in regard to her previous affair with anybody from the entertainment fraternity. It seems that her taste is outside the acting community as her spouse is a simple man, not into acting. She has been married since a long time to husband Bradford Bricken. The couple resides together in Los Angeles and has not yet fallen into issues that might lead to divorce. They have had no children yet, and do not seem to be in a hurry to do so.

For her several acting credits, Williams has managed to bag up a net worth if a whopping 3.8 million dollars. Her annual salary is an estimated 4.6 thousand dollars. She has a beautiful body and a height of 5 feet and 7 inches, perfectly suited for acting.