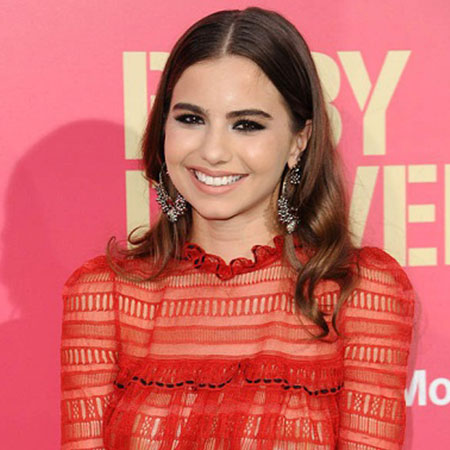 When you have a celebrity boyfriend, you will evidently become a matter of interest for media and fans. Similar is the case for Violetta Komyshan. The American dancer and model who appeared in the Amanda Uprichard commercial became famous following her high profile relationship with actor Ansel Engort.

Violetta Komyshan was born on 20th January 1996 in Brooklyn, New York, the United States of America under the birth sign Aquarius. Her mother is from Ukraine and father is from Russia.

She grew up with her sister, Suzanna Komyshan who is also on her way to becoming a dancer. Komyshan went to the Fiorello H. LaGuardia Performing Arts High School where she was trained for ballet where her future boyfriend Ansel studied acting at the same time. She then joined the American Academy of Dance in Paris and also danced at the Paris Opera Ballet for some time.

Soon after her graduation, she worked as an intern for several companies including Paris Opera Ballet, and American Academia of Dance in Paris.

Violetta began her career with a major dance company, BalletNext that organizes ballet dance performances across the world. Later, she met Ansel during her high school days and started dating and soon become one of the most searched internet couples. 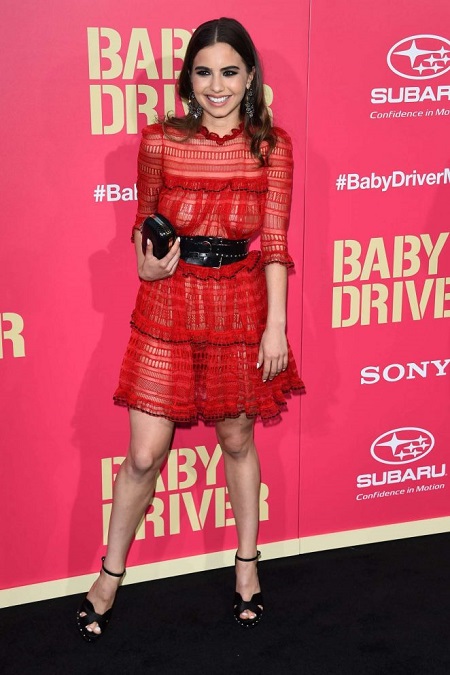 Apart from that, Violetta is a popular Instagram star with 1.1 million followers but she has not shown any interest in acting. She frequently shares her workout videos and daily life updates with her fans through her social media.

You May Be Interested In: Giselle Blondet, MaeMae Renfrow, Jhenny Andrade

Social media star, Violetta Komyshan is currently 23 years old. She might have a net worth in thousands of dollars, however, her exact net worth is still under the radar.

Furthermore, Komyshan also earns a good sum of money through her Instagram and endorsement deals and sponsored posts. She has 1.1 million followers on Instagram as of 2019, and she reportedly makes $2,361 - $3,935 per sponsor post.

Putting some lights on her personal life, Violetta Komyshan is currently in a relationship with actor, singer, and DJ, Ansel Elgort. The duo began dating in 2012. The couple first met at the New York’s Fiorello H. LaGuardia Performing Arts High School while they were teenagers and started dating there.

Two years later, the lovebirds split due to some irreconcilable differences, however, the pair couldn’t stay apart for too long and got back together after five months.

As of now, the loved-up couple is open about their relationship and frequently appears on the red carpet. Meanwhile, Elgort doesn't leave a single chance to praise his girlfriend whenever he gets a chance either in an interview or in a short chat with the media. Elgort released a song, Thief in 2017, where Komyshan was featured in the video.