Victoria Barabas Is Head Over Heels With Boyfriend David Purcell 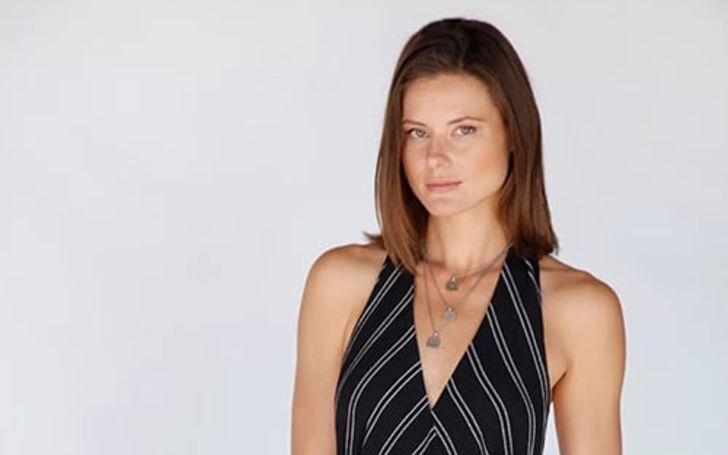 American actress Victoria Barbas debuted in her acting career from a series Fringe. Later, her role of Daisy in the 2010 movie The Extra Man brought her into the stardom. Moreover, Barabas is also known as the creator of the web series WingWoman.

Victoria Barabas and David Purcell met in 2013 and they quickly became friends before they started dating in fall that year. The couple has shared their pictures from their romantic dates on social media. The lovebirds love to spend quality time together whenever they get free from the hectic work schedule.

Meanwhile, on December 30th, 2018, the couple celebrated their fifth anniversary. The following day, the American actress took to her Instagram sharing a collage of the couple's pictures where she announced their engagement in the caption. Moreover, Barabas also flashed her engagement ring in the post. 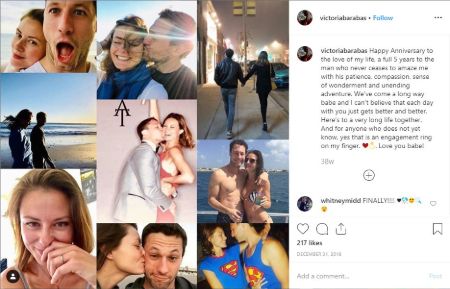 The couple openly shares their relationship with their fans. Moreover, they are also spotted frequently in several public spaces.

The ecstatic couple hasn't shared their plan on getting married any soon in the future. Well, the adorable couple will definitely share if they have any plan on taking their relationship to the next level.

Barabas was rumored to be dating Darrell Hartman before she started dating David Purcell. None of them addressed their relationship rumor. Well, the rumor hit the media after the alleged couple was captured locking their lips at Purple Fashion Magazine after-party at Gramercy Park Hotel in 2010. 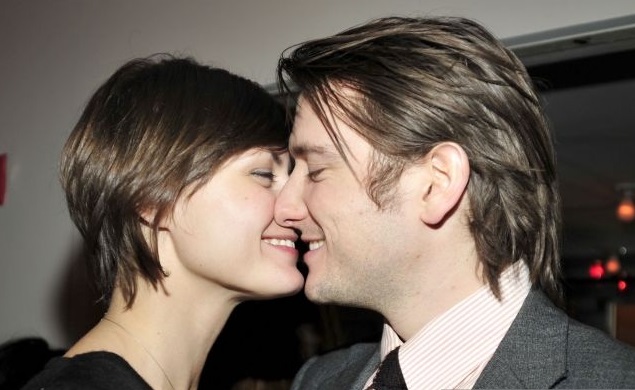 Details on when they met first and how their intimacy increased are unavailable as of now, but looking at the picture we can assert that they were indeed in a relationship at that time.