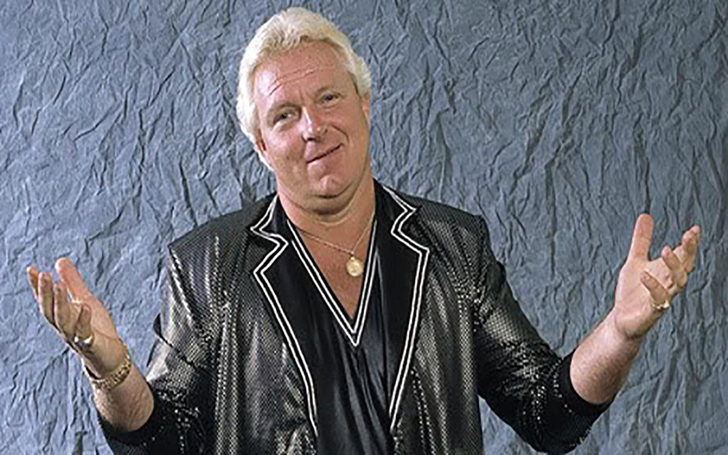 The very profound manager and legendary wrestling color commentator, Bobby Heenan breathed his last on Sunday at the age of 73.

The news broke out when former wrestling broadcaster "Mean" Gene Okerlund wrote on Facebook confirming the death of the veteran.

Firstly, Heenan's daughter, Jess confirmed the news and soon a number of wrestling associates offered their words in the social media.

One of the greatest managers in the wrestling history, Heenan was admired by many of his clients including, Andre the Giant, Rick Rude, Harley Race, Ric Flair, Arn Anderson, Tully Blanchard, Mr. Perfect and Nick Bockwinkel.

The news of Bobby "The Brain" Heenan's passing today gutted me.

I loved our time together.

No one ever did it better than the Wease.

Rest in Peace Bobby Heenan. Such an important thread in the fabric that is the professional wrestling of my youth!

He was not only superior when the rules of the ring went messed up but his presence alone was enough for the audience to vociferously boo anybody.

He had a great sense of humor and unparallel comic timing. When he used to enter the commentary box, his power of speech would raise the standard for the heel broadcaster.

Alongside his partner, Gorilla Monsoon, Heenan was the highlight of every prime-time wrestling and pay- per- view broadcast. 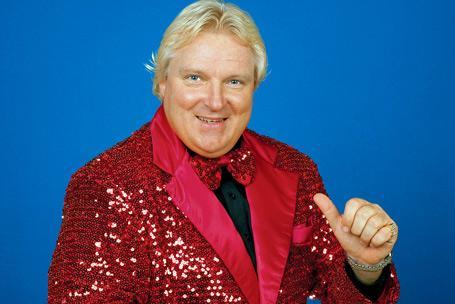